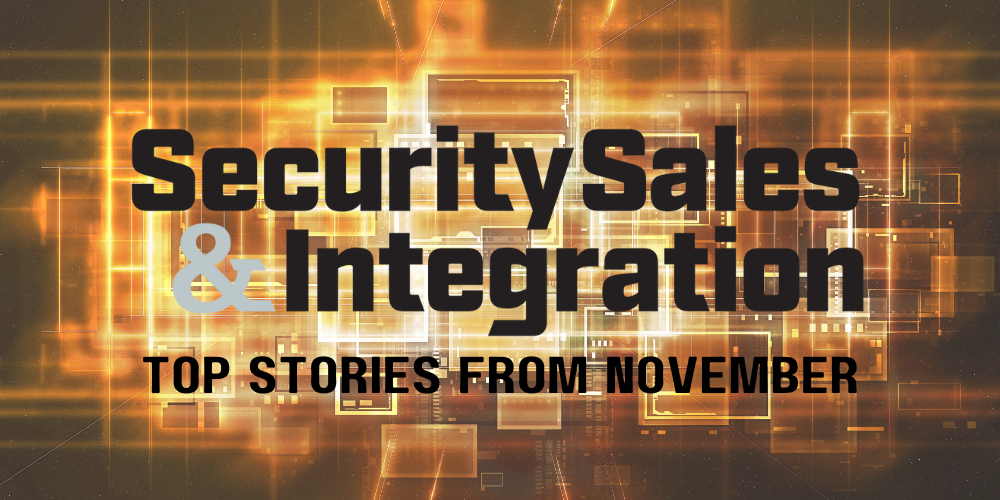 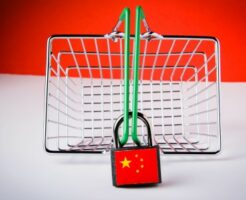 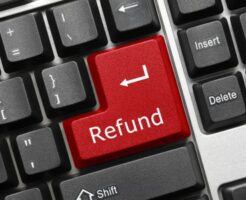 November was shaping up to be a relatively quiet month in terms of major news stories in the security industry … until the Federal Communications Commission (FCC) announced an equipment ban the day after Thanksgiving.

The ban prohibits communications equipment deemed to pose an unacceptable risk to national security from being authorized for importation or sale in the U.S.

The equipment referenced is sold by those on the FCC’s “covered list,” which includes Hikvision and Dahua. The ban only applies to equipment that is for “the purpose of public safety, security of government facilities, physical surveillance of critical infrastructure, and other national security purposes.”

As artificial intelligence (AI) becomes more widespread in security, and the world in general, it will be integral to employ proper oversight over the technology to help it grow responsibly.

ADT Commercial has done just that by hiring its first-ever director of AI to lead its efforts in the development and deployment of AI with exceptional analytical capabilities to support the specialized needs of commercial customers across industries.

ADT makes a second appearance in this month’s most-read stories for its Q3 earnings, which saw the company report total revenue of $1.6 billion, up 22%, as well as provide updates on its partnerships with State Farm and Google.

Surprisingly, no mergers and acquisitions made the list this month, though that was likely due to a dearth of them in November.

Also popular in November was Bob Dolph’s holiday gift guide, product updates from Verkada and Snap One, and more. You can view all these stories and more in the slideshow.