October’s most popular security news, features and events, including the acquisition of Nortek Control, Brinks Home’s struggle to sell junk bonds and more. 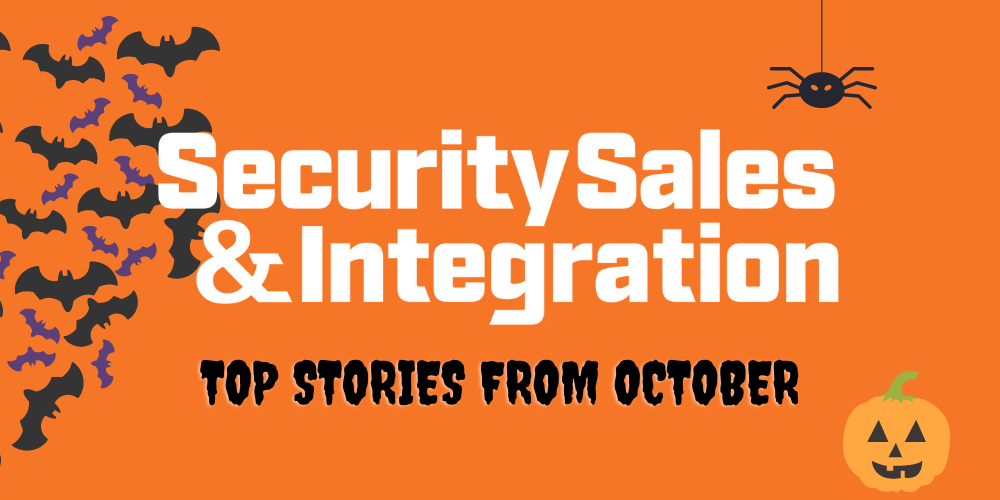 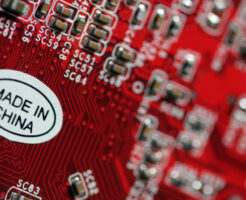 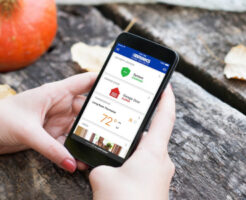 October saw its fair share of legal issues and acquisitions. This month, lawsuits involved home security companies, a gunshot detection provider and even a media company.

Vivint Smart Home is seeking retribution for the lawsuit ADT filed against it last year that alleged Vivint salespeople go to ADT customers’ homes, get them to sign Vivint contracts and install the company’s alarm systems in their homes under false pretenses.

Vivint had requested a motion to have that lawsuit dismissed, but when the judge denied the motion, Vivint launched a countersuit claiming it is in fact ADT that is deceiving and stealing its customers.

Gunshot detection provider ShotSpotter filed a lawsuit against media company Vice, alleging it is profiting off of fabricated claims. Vice has been critical about ShotSpotter’s technology in a multitude of articles.

Though not a lawsuit, Dahua and Hikvision continue to feel pressure from the U.S. government as it considers a new measure that would make it impossible for U.S. telecommunications carriers to continue using equipment from companies deemed threats by the FCC.

At the beginning of September, a source confirmed with SSI that Melrose Industries reached an agreement to divest Nortek Control for $285 million. At the beginning of this month, it was revealed that the mystery buyer was global home automation provider Nice.

Additional popular stories in October include multiple integrator acquisitions, a 3G sunset roundtable and more. You can view all these stories in the slideshow.