October’s most popular security news, features and events includes ADT and Vivint being accused of patent infringement, the arrival of Matter and more. 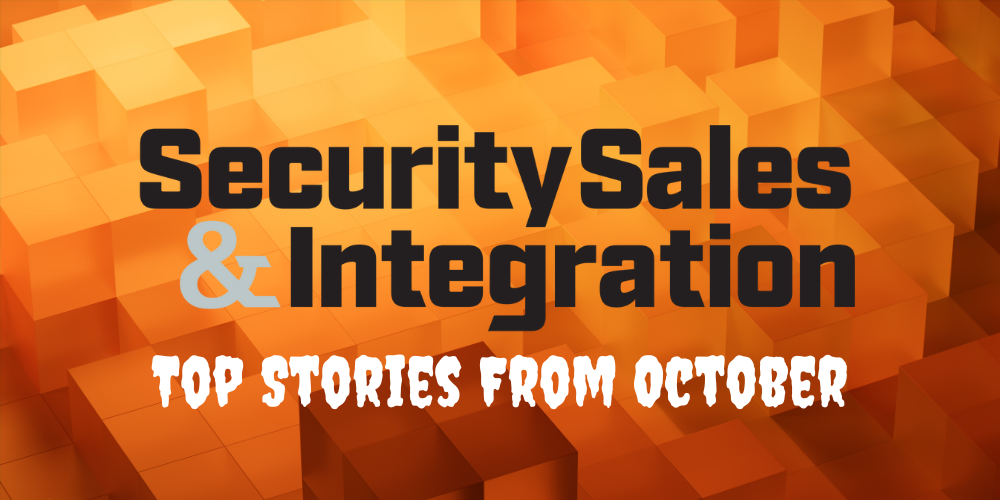 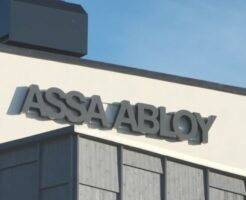 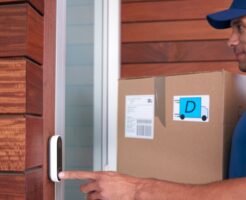 The most-read stories on SecuritySales.com in October 2022 mainly centered around the residential security market.

The month’s biggest story was ASSA ABLOY announcing its intention to sell its Emtek and Yale smart residential business in the U.S. and Canada in order to resolve the the U.S. Department of Justice’s antitrust concerns.

In September, the DOJ filed a complaint over ASSA ABLOY’s proposed acquisition of the Hardware and Home Improvement division (HHI) of Spectrum Brands. That acquisition was announced in September 2021.

Also attracting eyeballs in October was the reveal that the U.S. Defense Department included Dahua Technologies among 13 new companies added to its blacklist of organizations it says are backed by the Chinese military.

The move was the latest blow to the company which has faced numerous bans and restrictions over the last few years, including the introduction of the Secure Equipment Act, which bans the Federal Communications Commission (FCC) from considering or issuing authorization for products from companies on the FCC’s “covered list.”

And of course, it wouldn’t be a top story compilation without ADT and M&A. Big Blue makes the list this month courtesy of its 2022 Police Dispatch Quality Award honor, as well as being accused of patent infringement. ASSA ABLOY’s acquisition of DoorBird and Alarm.com’s purchase of Noonlight were the most popular deals in October.

Also popular in October was a compilation of video doorbell and intercoms, video verification trends, and more. You can view all these stories and more in the slideshow.