September’s most popular security news, features and events, including coverage of CPI’s lawsuit against Vivint, ADT’s DIY expansion and more. 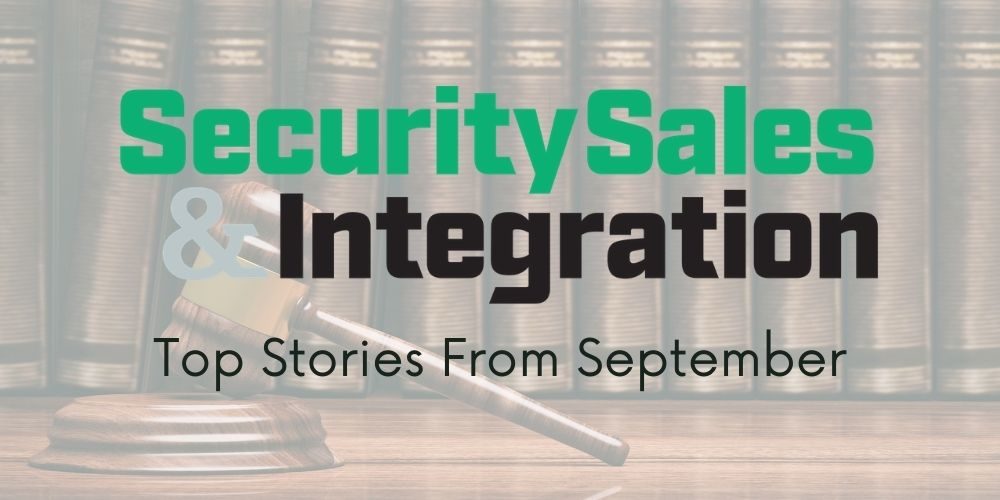 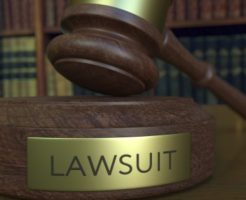 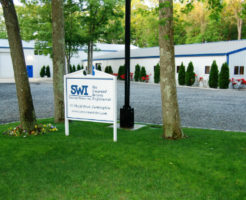 September was a bit of a slower month news-wise, at least compared to August which saw ADT partner with Google, Motorola acquire Pelco and Johnson Controls acquire its remaining stake in Qolsys.

By far the biggest story of the month was Vivint being slapped with yet another lawsuit, this time by Charlotte, N.C.-based CPI Security.

The lawsuit claims Vivint’s sales representatives posed as CPI employees or affiliates and tricked customers into signing up for Vivint’s service. Just a month earlier, Vivint was accused of doing something similar to ADT customers.

This isn’t the first (or second) time Vivint’s door-to-door salespeople have landed in hot water. It seems like several issues always pop up every year. Last year, the company was fined for installing equipment without proper approval or licensing. It also had its solicitation permit revoked in a North Carolina town after breaking local door-knocking rules.

ADT, which dominated the top stories of August, makes two appearance this month one of which is thanks to the expansion of its product lineup of its DIY security brand, Blue by ADT.

The rest of this month’s top stories tackle temperature screening in the “new normal,” Allied Universal’s latest acquisition, GSX+ coverage and much more.

Check out all of the most-read stories in September by viewing the slideshow.