September’s most popular security news, features and events, including the divestiture of Nortek Control, AT&T Digital Life’s future and more. 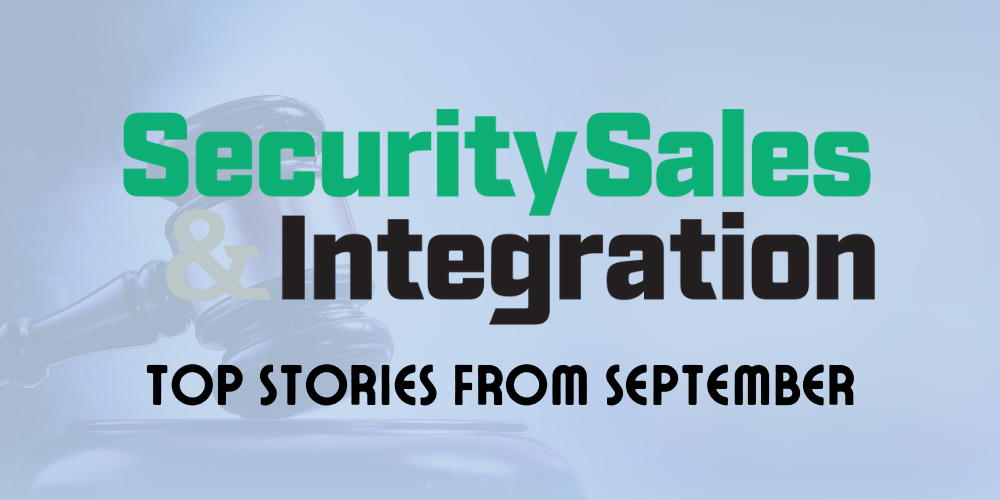 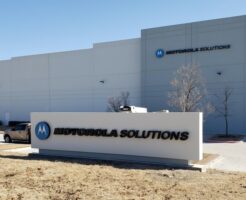 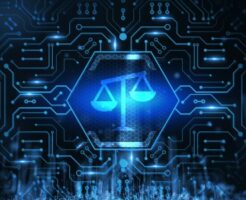 September saw some big stories by some major players in the security industry. Motorola Solutions found itself in SSI‘s two most popular stories this month.

The first was an exclusive interview with executives from the company about its new Video Security & Access Control Business. You can find an extended version of that interview in podcast form here. Motorola was also sued by Verkada over a complaint Motorola filed with the United States International Trade Commission that claimed Verkada infringed on patents held by its subsidiary, Avigilon.

In other legal news, ADT is being sued over the name of its Signal Chat solution by the organization behind the Signal messaging app for being too similar in name. ADT’s Signal Chat earned a TMA/SSI Monitoring Technology Marvel Award runner-up honor in 2020.

In M&A, the access control market saw a huge one when ASSA ABLOY announced it signed a definitive agreement to acquire the Hardware and Home Improvement (HHI) division of Spectrum Brands. This includes residential smart lock provider Kwikset.

On a more somber note, this September marked the 20th anniversary of the tragic attacks of 9/11. SSI shared multiple reflections by those in the industry, including how it changed security and how it affected integrators personally. The most popular article from this series was how building design concepts and codes were forever altered in the aftermath of the attacks.

Additional popular stories in September include a critical vulnerability uncovered in Hikvision firmware, Allied Universal’s latest acquisition and more. You can view all these stories in the slideshow.