July’s most popular security news, features and more, including new executive hires, mergers and acquisitions, and much more. 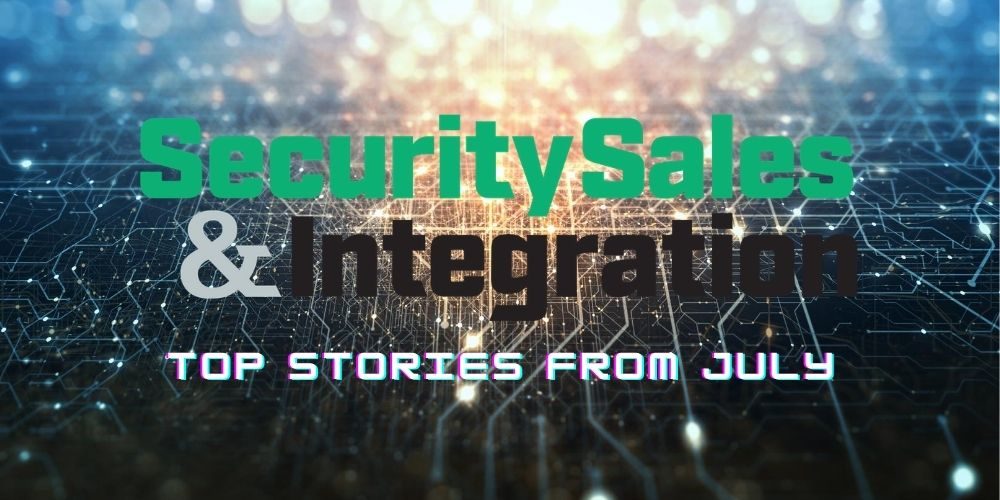 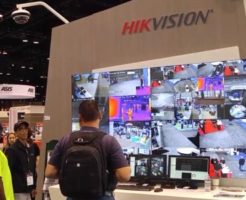 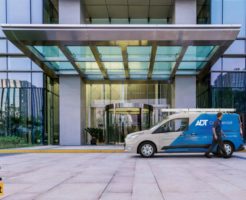 The government’s concern over espionage by the Chinese Communist Party has greatly increased over the past few years. This has lead to the Department of Defense releasing a document of 20 companies, including Hikvision and Huawei, operating in the United States that Washington alleges are backed by the Chinese military.

Integrators are no doubt keeping a close eye on this development as a new federal ruling says anyone that wants to continue to do business with the U.S. government must remove products from Chinese military-backed companies from their supply chains by Aug. 13, 2020.

Speaking of integrators, SSI readers were very interested in the installers and installations of the year. Part of the annual SAMMY Awards (which celebrated its silver anniversary this year, albeit virtually), the “Best of the Best” were highlighted throughout the month of July.

ADT, which earned an installation of the year award, finds itself on this month’s top stories list three times — for its advanced security system installed at a children’s hospital, Installer of the Year runner-up honor and the hiring of new execs for its commercial division.

The rest of this month’s top stories are rounded out by more hirings and M&A activitiy.

Check out all of the most-read stories in July by viewing the slideshow.