Top 7 Surveillance Videos of the Week: World’s Worst Arsonist Sets Himself on Fire

Other top surveillance videos include a rapper getting run over by a deer, a snake in a cafe and more.

Watch this inept arsonist set himself on fire. 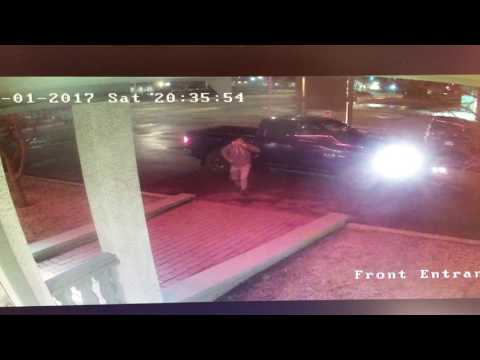 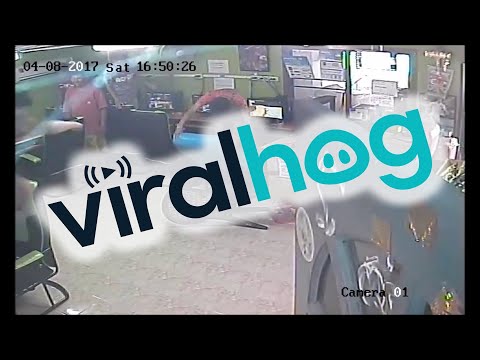 Someone never told this guy that if you play with fire, you’re going to get burned.

Surveillance footage from a luxury car showroom in Stockholm caught the moment an arsonist doused half a dozen cars with gasoline.

Unfortunately for the arsonist, the cars weren’t the only thing that caught on fire.

Multiple cameras around the car lot catch the aftermath. The arsonist can be seen running out of the showroom and across the parking lot, still on fire.

This isn’t the first time we’ve seen someone accidentally set their self on fire and it probably won’t be the last.

Check out the rest of this week’s top surveillance videos which include a dog opening multiple doors to escape an animal hospital, a woman who barely avoids getting hit by a train and more!