Top 7 Surveillance Videos of the Week: Deputies Caught Fighting Each Other

Other top videos include a policeman narrowly escaping death, an electrical fire and an awkward burglary fail. 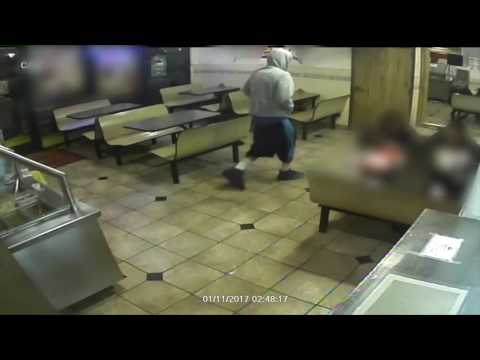 Surveillance video from a detention center in Kentucky caught the moment two deputies started a brawl.

According to NBC4i, the fight began when the sheriff’s deputy tried to hand property of an inmate over to the jailer and he allegedly threw it back.

Police officers run over to break it up but once it seems like the fight is over, it escalates one more time.

Check out the rest of this week’s top videos which include a heavily armed attempted home invasion, a major auto dealership theft and more!