Top 8 Surveillance Videos of the Week: 2 Doctors Get Into Fight Mid-Surgery

Two doctors got into a physical altercation in the middle of a surgery. 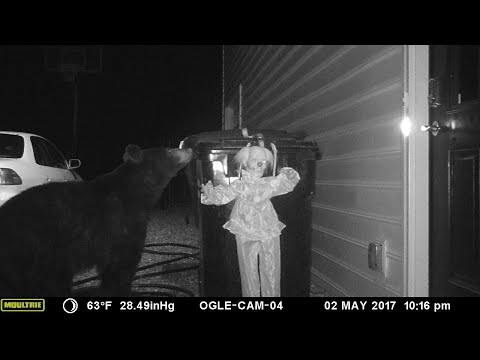 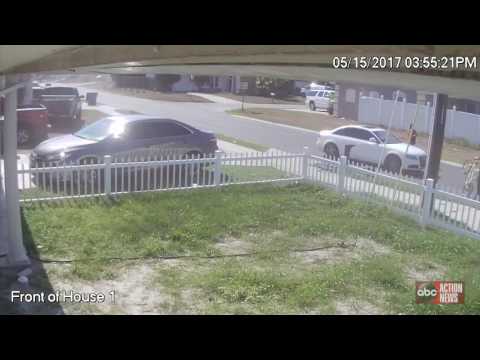 Surveillance footage of two doctors getting into a physical altercation has gone viral on Chinese social media.

The footage was recorded at a hospital in the Henan province of the country. It begins with a female doctor saying something to another doctor who then throws his gloves at her.

The female doctor then starts swinging at her co-worker who then fights back, throwing punches until the doctor is on the ground.

This causes to other doctors in the room to finally interfere. This of course all happens while someone is on the operating table, most likely oblivious to everything going on.

Maybe think twice the next time a doctor asks if you want to be put under for surgery.

Make sure to check out the rest of this week’s surveillance videos which include a garbage-invading bear being scared away by a creepy clown, a thug punching a security guard in the face before fleeing and much more!

Watch the Top 8 Surveillance Videos of the week here!