Other top videos include an art gallery theft, robbers dressed as police and much more!

Harrison Ford was caught landing on the wrong runway at the John Wayne airport. 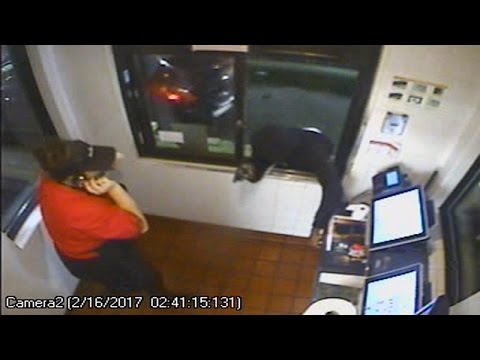 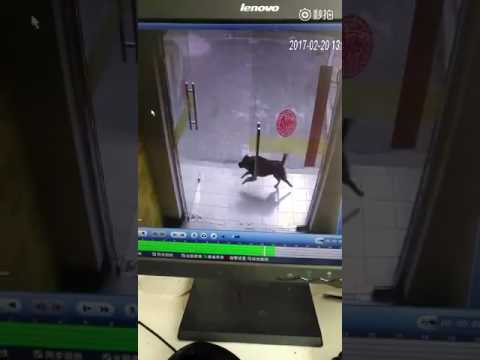 He’s plays a famous smuggler who can make the Kessel Run in less than 12 parsecs. Just don’t ask him to land a single engine plane at a crowded airport.

Harrison Ford is well known for his love of aviation, but this marks the second incident he’s had while piloting in the past few years.

Back in 2015, Ford crashed a vintage plane of his on a Los Angeles golf course.

It would eventually be determined that the crash was caused by engine failure, but what’s behind Ford’s latest incident?

Ford was supposed to have landed on a runway that runs parallel to the taxiway, according to The Hollywood Reporter.

Make sure you check out the rest of this week’s top videos which include a drive-thru robbery, an insane carjacking and more!