Top 7 Surveillance Videos of the Week: Police Pull Over Magician Who Juggles to Prove Sobriety

Other top videos include a pregnant woman chasing down a robber, an actor’s airport brawl and more!

Police pull over a student who turns out to be a magician. Magic ensues. 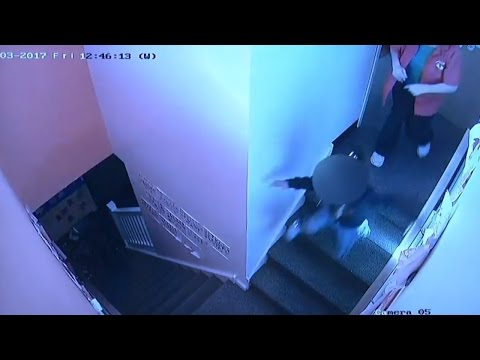 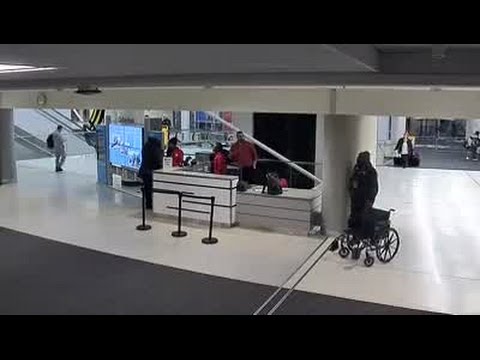 When a police officer suspects a driver is under the influence, there are several tests they can administer.

None of those tests include juggling…unless you are a magician.

But to be fair, the magician offered.

Dash and body camera footage from University of Central Arkansas police show two officers pulling over a car with the license plate “JUGGLER.”

Asked why he was driving so slow, the driver said he was aware that he had a brake light out. The officer thought he may have been impaired, but that theory was put to rest when the driver offered to juggle for the officers.

One of the officers even records the driver juggling for him with his phone.

Make sure you check out the rest of this week’s top videos which include a daycare worker shoving a child down the stairs, a pregnant woman chasing down a robber and more!