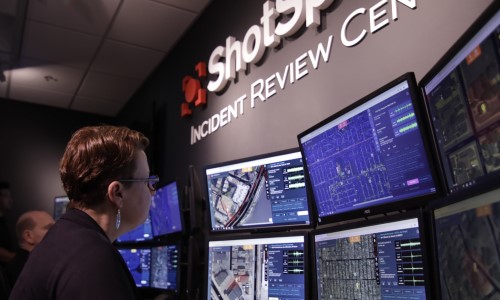 FREMONT, Calif. — ShotSpotter (Nasdaq: SSTI), a provider of policing technology solutions that are said to enable law enforcement to more effectively respond to, investigate and deter crime, announces Vice Media has retracted the core allegations it made in what ShotSpotter described as a misleading and inaccurate story claiming the company alters evidence for law enforcement.

An editor’s note has now been included in the Vice article that states: “Following the publication of this article, Vice received copies of court documents from the Michael Williams case, which show that ShotSpotter did not change the location of the gunfire by a mile, but had identified the same intersection for the gunfire in both its initial real-time alert and in its later detailed forensic report. The article has also been updated to clarify that the original recording of the gunshots in the Silvon Simmons case were deleted, but that the jury heard a redacted copy of the recording with the five alleged gunshots.”

In October 2021, ShotSpotter filed a lawsuit against Vice seeking $300 million in damages after claiming the media company’s tech blog, Motherboard, profited off of fabricated claims.

That lawsuit was dismissed, with Judge Sheldon Rennie of the Superior Court of Delaware stating, “Sloppy reporting does not establish recklessness … Inaccuracy itself will not demonstrate actual malice in a libel case; ‘even a dozen errors’ in the article due to mistakes or bad judgment do not substitute for knowing falsehood or reckless disregard as to falsity.” 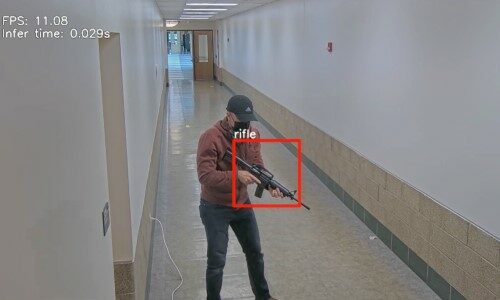 “While we were disappointed by the dismissal of our defamation lawsuit, we are pleased that Vice has now corrected the public record and vindicated the truth at the heart of our complaint,” says Ralph Clark, president and CEO of ShotSpotter. “As Vice recently acknowledged, court records prove that ShotSpotter did not change the location of the gunfire in the case against Michael Williams, but consistently identified the same intersection where Mr. Williams himself admitted the gunfire had occurred.”

This past March, the Associated Press, along with multiple other news outlets, retracted, corrected or clarified their reporting of the “false claim” that was originally published by Vice.

“The media and others had unfairly tarnished the integrity of our company and our partners in law enforcement. We are pleased to report that when presented with basic and knowable facts, many have now recanted their stories,” adds Clark. “We hope that other publishers who repeated these false accusations will read the court records and correct their reporting as Vice, the Associated Press and a half dozen others have now done. ShotSpotter is a purpose-based company whose goal is to improve public safety outcomes for the community. Now is the time to move on from these distractions and focus on the task at hand — helping our police partners save lives and make their communities safer at a time when crime is measurably on the rise and police staffing is limited.”