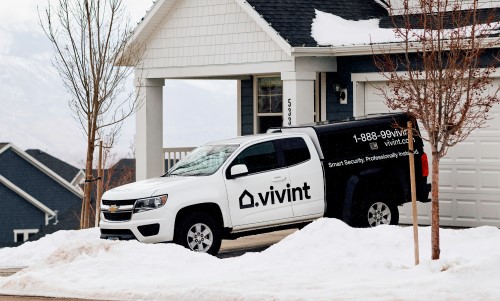 PROVO, Utah — Vivint Smart Home (NYSE: VVNT) announced during its Q2 earnings call that it netted $104 million from the sale of its Canadian subscriber accounts.

The amount earned was “significantly more” than what Vivint expected to generate from the accounts over the next 10 years, and it was just one of the contributors to a strong second quarter revenue report. 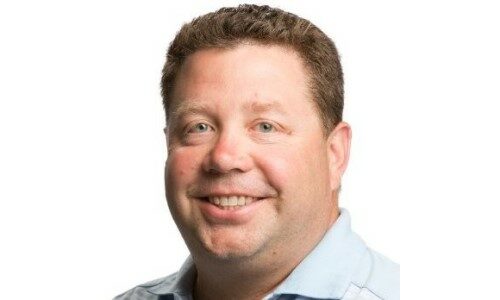 “Second quarter 2022 was another strong quarter for Vivint as we grew total revenue by over 17% and adjusted EBITDA by more than 23%, after normalizing for the sale of our Canadian operations,” says David Bywater, CEO of Vivint Smart Home. “We continue to be extremely pleased with the performance of our portfolio as evidenced by our attrition rate of 10.9%, a 17-quarter low, and net service cost per subscriber at an all-time low. Our strong performance reflects our meticulous focus on optimizing the smart home experience for our customers by leveraging the advantages of our intelligent and integrated platform.”

He adds, “The recent divestiture of our Canadian operations allows us to sharpen our focus on our core markets with the most compelling growth opportunities. Vivint has been securing and creating smart homes for over 20 years, and we have a history of exhibiting strength and resiliency regardless of the economic environment. We believe that we will continue to outpace the growth rate in the do-it-for-me space and do so in a profitable way while generating positive free cash flow that we can invest in value-accretive opportunities.” 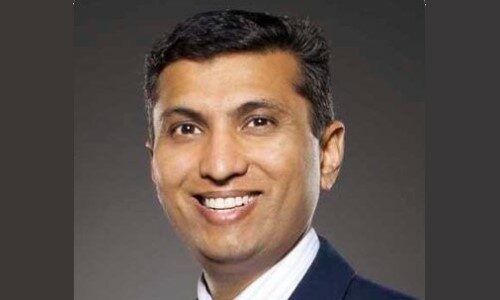 The company reaffirmed its guidance for the year for revenues (to between $1.6 billion and $1.63 billion) and EBITDA ($725 million to $745 million), while increasing its guidance ranges for total subscribers and cashflow. Vivint noted in its report to investors that the $104 million from the sale of its Canadian operations was “significantly more than we expected to generate from these subscribers over the next 10 years.”

Turning to its solar energy business, Vivint reported selling approximately 32 megawatts of solar and added 7,579 smart home subscribers through its smart energy partners during the first half of the year.

The second quarter also saw the company announce that Dana Russell, Vivint Solar’s chief financial officer from 2013 to 2020, would join Vivint Smart Home as its CFO following the stepping down of Dale Gerard.