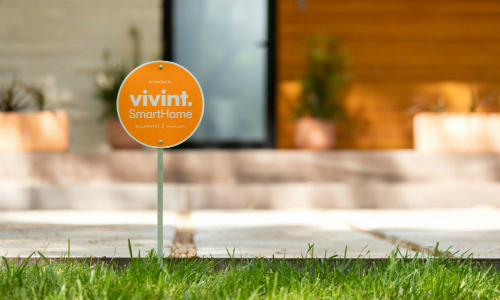 Vivint Smart Home, Inc. (NYSE: VVNT) continues to be one of the most diverse smart home companies in the industry with its new solar partnerships and reselling of homeowners insurance as key growth initiatives.

Vivint added 114,380 new subscribers for the quarter, bringing its total subscriber base to 1,843,744. On average, Vivint earns $66.39 per month per client. The average installation has 15 devices installed and the typical customer interacts with the system 11 times per day. The typical Vivint customer maintains their monitoring contract with the company for eight years.

“Our mission is to redefine the home experience with technology and services to create a smarter, greener, safer home that saves our customers money every month,” says CEO David Bywater, who was hired over the summer, during a call to investors. 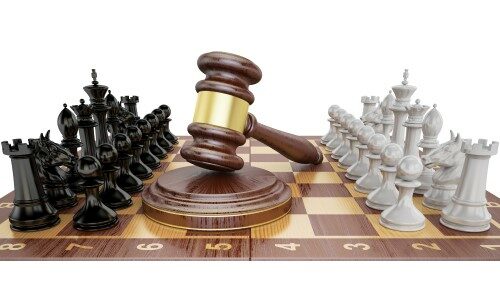 “What is the smart home?” he asks rhetorically. “We know that single device such as the doorbell camera or thermostat doesn’t make a home smart rather a smart home has multiple devices, property located and installed, all tied into an expandable platform that incorporates AI and machine learning in its operating system. Similarly, we don’t believe that having smart speaker in the home is the same as having an AI-driven machine learning operating platform and equipment.

“While DIY products and companies get a lot of press and many believe that DIY is a faster-growing segment of the industry versus the professionally install and the monitor segment, surveys show that many DIY products purchased never get installed and over 20% of the products that do be installed are by some other than a purchaser. While DIY might have higher sales growth, we believe it represents only a small percentage of the profit pool,” he notes.

But the real excitement from Vivint’s Q3 report surrounds its solar and homeowners’ insurance programs.

“As the first smart home company to expand in smart energy, we are working to deliver deeper customer value by offering a comprehensive bundle that subsidizes the cost of smart home and helps protect customers from rising energy costs, while being better stewards of the environment,” says Bywater.

“The vision is to create bundled offerings of smart home and smart energy that integrate energy production and consumption data in the Vivint app, allowing customers to intelligently manage their homes’ energy use. A study performed previously by a premier consulting firm show that many homeowners are interested in bundling smart home and smart energy, and we are seeing that with our customers as well. We are approaching this opportunity through a dual path strategy that is asset-light and sales lead based.” 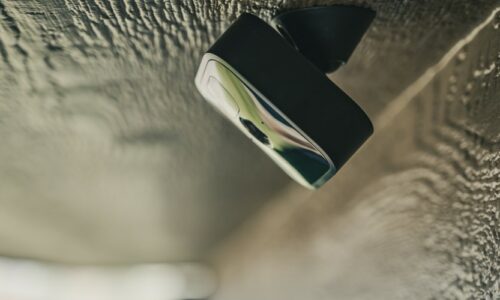 Related: DIY or Die? Why Security Pros Need to Get With the Times

In July 2021, Vivint partnered with solar financiers Sunrun and Mosaic, as well as with solar installation company Freedom Forever. Bywater says the company is on pace to produce nearly 45 megawatts of power from its installed systems this year, or about 5,000 homes. He believes the residential solar market is poised for even stronger growth as more consumers buy electric vehicles and install EV charging stations in their homes. Bywater says the bundled solar/smart home package from Vivint will be “a clear differentiator” in the market.

“We believe our ability to leverage subscriber acquisition costs and increase the lifetime value of our customers by addressing an obvious market demand to bundle these two solutions presents a very compelling growth opportunity,” he told investors.

Regarding the homeowners’ insurance program, Vivint has partnered with several insurance companies to be a reseller of policies. The company is on pace to sell 8,000 policies to its clients by the end of the year. The ability for the Vivint salesperson to expressly point out the insurance discounts that come from having a professionally installed smart home system that protects against fire, flood and burglary are logical.

“We believe we can potentially double the number of policies sold in 2022,” says Bywater, adding that Vivint plans to expand the insurance sales into up to 25 states in 2022.

Vivint saw its rivals throw their hats into the solar market last week when ADT announced its acquisition of Sunpro Solar, which will become ADT Solar, while Brinks Home revealed a partnership with Sunnova Energy Int’l.