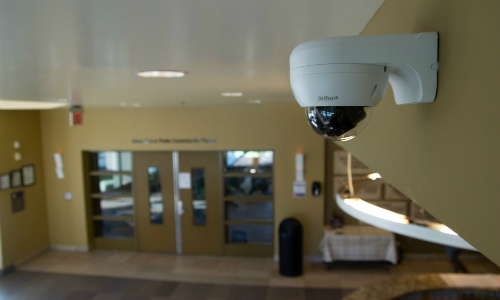 A wide-ranging nonprofit with more than a century of history, the YMCA has been a fixture in the United States since 1851. Their commitment to youth development, social responsibility, and healthy living has benefitted over 10,000 neighborhoods across the country. Their mission to bring resources to all members of the community means that the operating budgets of regional branches must sometimes prioritize local needs before investing in physical security.

Mike Evans, facilities and risk manager for the Channel Islands YMCA in Southern California — an association that covers seven branches in Ventura and Santa Barbara counties — saw a need for improved video surveillance.

“We always talk about safety being a priority of our members and our staff but it is hard for us to stay up-to-date on our security products,” he explains. He had contracted Superior Alarm Systems in Canoga Park, a neighborhood in the San Fernando Valley region of Los Angeles, when in a previous role. He saw Doug Leener, the company’s president, as “My go-to when it came to safety and security.”

Leener immediately agreed to help the YMCA. “The community made us who we are, so we try to give back by taking on one charity project every year.” He was hoping a manufacturer would give them a discount on equipment and was planning to cover the rest of the costs. “The donation from Dahua was a surprise.”

Dahua agreed to provide 45 cameras and nine recorders to ensure that the Channel Islands YMCA association would benefit from the safety and security of a strong video surveillance solution. 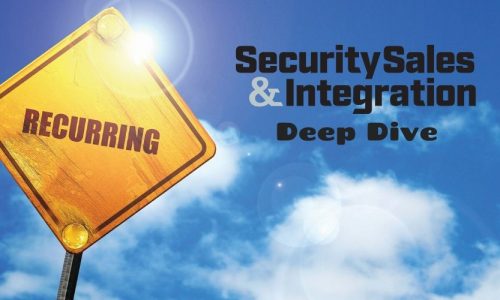 Bringing a Legacy System into the Future

The Channel Islands YMCA association has bustling facilities filled with people coming and going, engaged in a variety of activities. In addition to six gyms, they also operate Noah’s Anchorage, a youth crisis center that serves children aged 12 to 17 as well as young adults and families experiencing homelessness, neglect, and abuse in the greater Santa Barbara area.

Noah’s Anchorage provides education, life skills coaching, counseling and more at no cost to their guests. There was a great need for first-rate physical security at Noah’s Anchorage as well as at the gyms, but across the seven locations, only four had any form of video surveillance at all.

The legacy equipment that did exist was in dire need of an update. “It was a hodgepodge of equipment,” reflects Evans, when thinking about the cameras and recorders originally on site. “Because of how old the equipment was and staff turnover, nobody really knew how to use the equipment in a manner that moved the needle for safety and security. If something happened and the police came in, it was a real challenge to pull up a video clip for them. We were committed to upgrading and we knew we needed to find a partner to make it happen.”

In addition, the devices were not integrated across locations, nor were they made by a single manufacturer, making it impossible to manage the system or efficiently train employees how to operate it. IT resources were limited, so the new system needed to be user-friendly. Additional challenges were found in the form of limited network capabilities and legacy cabling that was not cost-effective to remove and replace.

“The biggest thing that helped us around network challenges is that Dahua recorders were able to use coax cable. This allowed us to put HDCVI cameras in and provide more functionality,” Leener says. 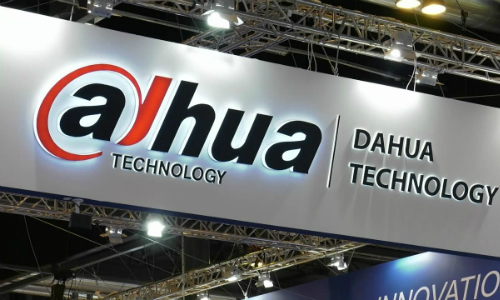 HDCVI technology seamlessly integrates traditional analog systems with high-definition video, guaranteeing real-time transmission over long distances without loss of video quality. Each facility has a 16+8 channel 1U Penta-brid DVR (X52A3N2), which records at 1080p on each channel and is capable of sourcing video from HDCVI, AHD, HD-TVI, CVBS and IP cameras concurrently.

The 5MP HDCVI varifocal dome cameras (A52AM9Z) installed at the YMCA simultaneously transmit video, audio and data over a single coaxial cable. The cameras are rich with features. Dual-way data transmission allows them to send control signals and trigger alarms, and true wide dynamic range (WDR) optimizes bright and dark areas of an image at the same time to provide vivid images even in lighting conditions with severe contrast.

“The WDR is invaluable at entrances when we need to be able to make out the faces of people coming in,” Evans reports. “Overall the image quality is so sharp and the color is so good, it’s not even comparable to what we had before.”

The new security systems quickly proved their value. After someone broke into a car in a parking lot, high-quality footage of the crime was easily shared with the police. A perpetrator of theft from a locker room was identified by cameras mounted in the hallways. The VMS interface is simple enough to operate without extensive training, giving local directors power to manage their own systems and maximize human resources.

“We’ve really been able to move the needle on safety and security,” Evans comments. “We’ve standardized the equipment we’re using and we’re looking toward all the ways we can expand security in the future.”

This includes the possibility of installing cameras by the swimming pools to monitor potential slip-and-falls and adding cameras to the child watch areas to give parents peace of mind while they are away.

“There’s a whole line of products by Dahua that will be helpful in areas we haven’t even thought about yet,” Evans continues. “People counting could help us know how many people we have in the building at a certain time. Facial recognition would let us identify unwanted visitors before they come through the door.” 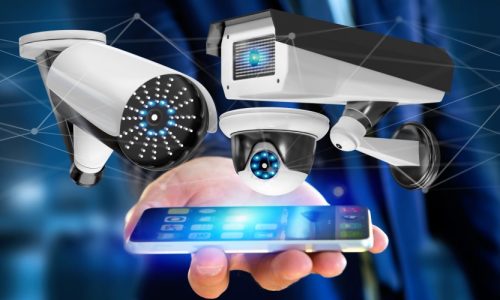 Leener was very pleased with the support he received from Dahua. “Everybody at Dahua was willing to help,” he said. “We try to really partner with our manufacturers because it’s a win-win for everyone.”

Anna Boudinot is a freelance marketing consultant specializing in the electronic security industry.