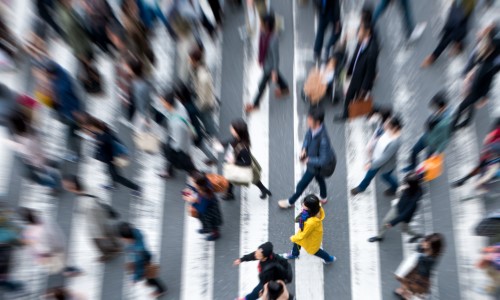 Most of today’s security and monitoring systems have been designed around camera technology which has its inherent benefits and drawbacks. But the public is becoming increasingly worried about how some newer camera-based technologies like facial recognition are being used for surveillance.

As companies look to adopt the latest security technologies to keep people safe, privacy needs to be a key consideration. So how can businesses secure their property, protect their assets and respect people’s privacy at the same time? LIDAR (light detection and ranging) technology nicely fits the bill.

While LIDAR has been widely recognized for its potential to enable self-driving vehicles, LIDAR also serves as the “eyes” for a wide variety of machines including robots, drones, roadside sensors and security systems. 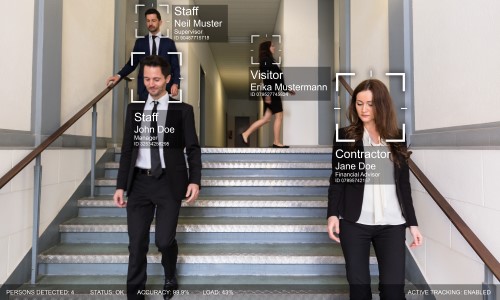 LIDAR security systems produce high resolution point Cloud data that enables companies to monitor for threats in real-time without compromising people’s privacy. With the ability to detect, track and classify objects, LIDAR systems can highlight potential threats while still guaranteeing the anonymity of people or objects not deemed a risk.

Unlike many technologies where everyone’s biometric data is captured and stored, even if they’re not involved in a security incident, LIDAR enables anonymized surveillance.

Traditional security systems are plagued by inefficiencies and expensive false alarms. When added as an additional layer, LIDAR significantly reduces false positives thanks to its advanced object detection capabilities; this object detection also enables companies to classify different types of threats so they can respond appropriately when an alarm is triggered.

Since false positives take up time and resources, LIDAR enables security operations to become more efficient which in turn cuts costs. Other benefits include high tolerance to electromagnetic interference, and the ability to work in all lighting conditions so security systems can effectively operate 24/7.

As LIDAR companies start to develop integrated solutions combining sensors with edge computing and perception software to deliver immediate metadata, this technology can fit into current security system with cameras, radar and other types of sensors.

LIDAR can even be used in crowded stadiums, theme parks and arenas to monitor crowd flow, or airports and train stations to immediately detect a threat before a situation becomes dangerous.

Another use of LIDAR is for monitoring dangerous sites like rail crossings or construction sites to identify when someone walks into a hazardous zone and immediately notify the appropriate contacts.

As the desire for smart security and automated monitoring systems increases, LIDAR will play a key role in enabling companies to accurately track and detect threats in real time without privacy concerns. Plus, with cities like San Francisco starting to restrict the use of facial recognition systems, LIDAR offers a cost-effective, viable alternative with anonymized surveillance.