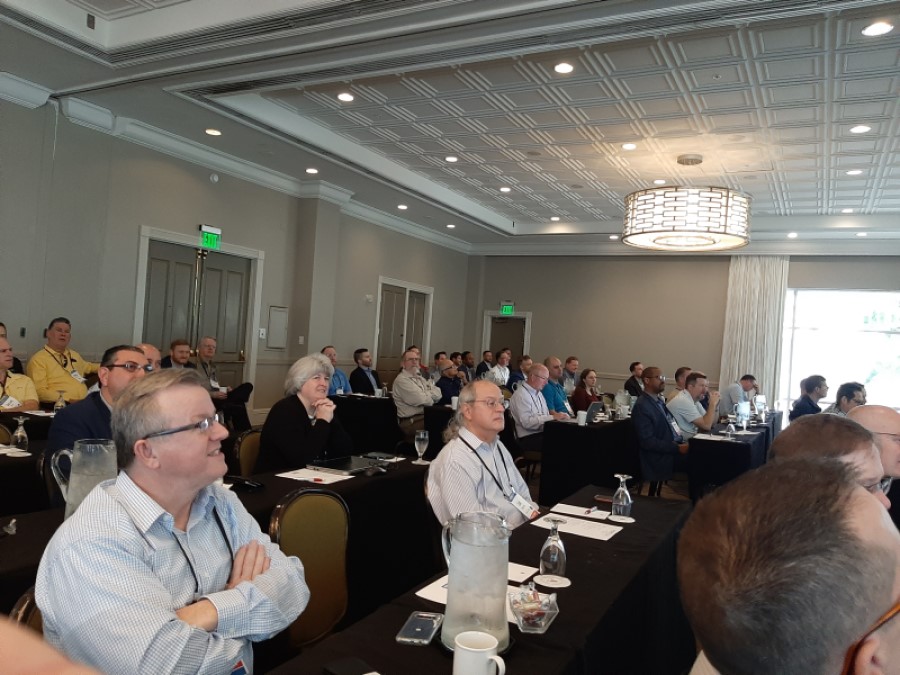 During the general session, HID Global leadership spoke of how the business is well established throughout North America and so presently there is emphasis on global expansion with more overseas-based OEM partners for the Mercury line of access control boards. The new Aero product (due in April) was highlighted as not only a way to help penetrate the worldwide market but also as a viable SMB solution domestically.

Also explained that since being acquired by HID, Mercury is ramping up its sales organization as well as its support and customer tools. 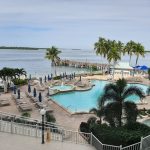 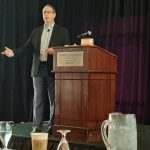 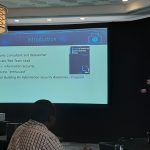 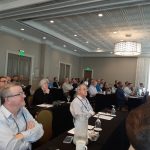 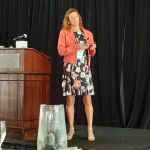 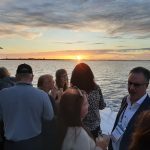 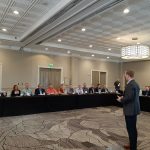 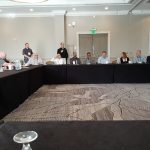 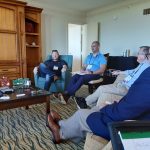