Building on the Brinks Brand: The Evolution of Brinks Home 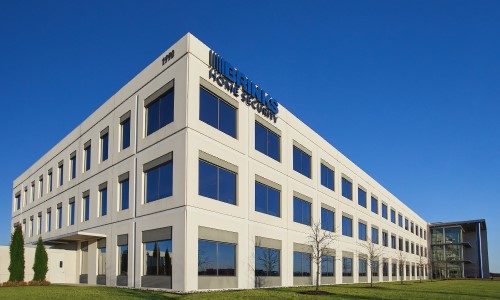 The company that is currently named Brinks Home has gone through many brand iterations over the last handful of years.

Formerly marketed as Monitronics, the company underwent a 10-month rebranding campaign in 2016 that morphed the company into Moni Smart Security.

This was done to usher in “a new era of smart home security that brings increased speed and personalization to the market.”

Less than two years later, MONI announced a licensing agreement to assume the iconic Brinks Home Security moniker. Three years later, the company announced another brand refresh, one that would see it shortening its name to simply, Brinks Home.

To hear what these security execs have to say, watch this edition of  Security Speaking below, or listen or download it directly from SSI. You can also listen to it via your streaming platform of choice. A condensed version of the discussion can be read here.

Listen to this podcast using the embedded player below.