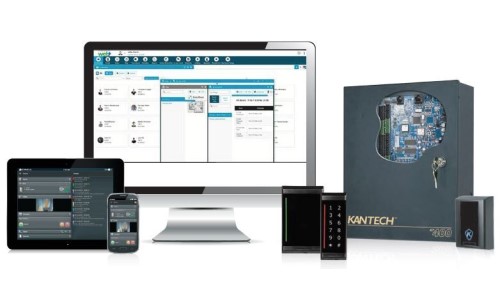 MILWAUKEE — Johnson Controls has released the newest version of Tyco Kantech EntraPass security management software, enabling new functionalities such as expanded audit features and other enhancements for a more streamlined experience for users.

EntraPass v8.10 users can run audit reports based on cards, components and operators, including a detailed report of who made changes to a card or component and when the changes were made, resulting in faster auditing and troubleshooting, according to the company.

Cardholder information fields have been expanded to include at least 20 editable fields (Corporate Edition), including a Unique ID for improved export/import. 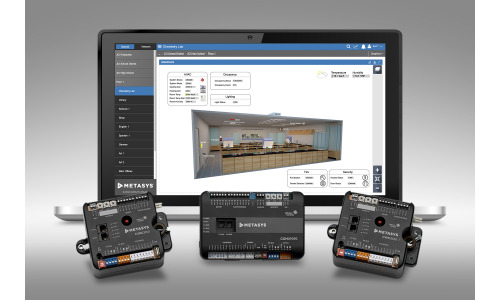 Additionally, Johnson Controls says advancements in backup options in this latest version are designed to prevent any version conflicts or errors in the backup process for seamless operation.

Administrators can now see the most recent door, card or event access messages by cardholder, see when the cardholder’s secondary access level has expired and go paperless by saving access levels and links directly as a PDF.

EntraPass also adds support for up to eight ASSA ABLOY wireless locks through the KT-1 door controller, which is said to reduce installation costs, and is compatible with Windows Server 2019 Datacenter.