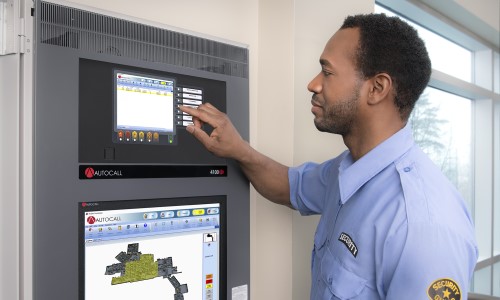 Each ES TSD can display eight color-coded events simultaneously so users and first responders can gather critical information quickly and easily while vastly reducing the need to scroll through data, according to the company. The resistive touchscreens and buttons are compatible with gloves, so first responders can fully operate the control unit without the need to remove any personal protective equipment.

“The new ES Series of touchscreen displays allow facility operators to select how they want to show information to first responders,” says Peter Ebersold, senior product manager, Johnson Controls. “By organizing information in different sequences — either in order of occurrence, by most recent, or a combination — we’re giving first responders all the necessary data in a snapshot so they can make an informed decision quickly.” 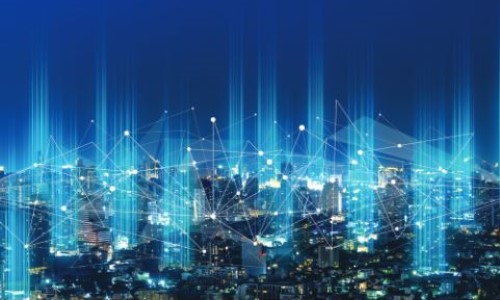 Related: How Fire Alarm Communications Have Evolved Over the Decades

“Along with the new ES Touch Screen Display, we are also launching two new large color touchscreen remote annunciators for the Autocall 4100ES and 4010ES,” Ebersold says. “The new line-up offers a consistent user experience across all ES fire alarm control units. It also allows customers to upgrade their existing system without having to replace the complete control units, which reduces downtime and shortens service time.”

Equipped with the new large color touchscreen displays, Johnson Controls says the 4100ES and 4010ES control units with the ES remote annunciators sport a modern look and feel, making them suitable for placement in public spaces.

Users can also display custom logos and contact information to increase branding and facility aesthetics. A key lock prevents unauthorized access to the system for added security. The 4100ES and 4010ES control units with touchscreen displays are code compliant for North American usage, including ULC for Canada. 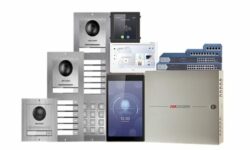 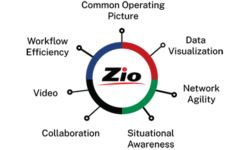