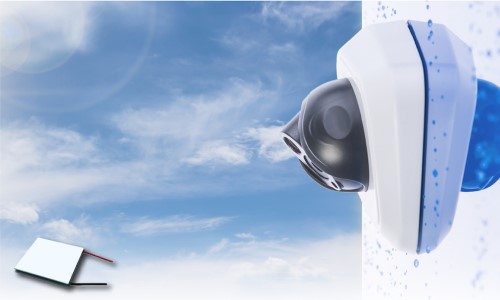 MORRISVILLE, N.C. — Laird Thermal Systems announces the release of the HiTemp ETX Series thermoelectric coolers, which are said to be able to survive in temperatures up to 302°F, making them well-suited for spot cooling in outdoor security camera applications.

Due to solar radiation and increased heat flux density from surrounding electronics, outdoor security cameras can reach temperatures up to 194°F. This may cause performance degradation, loss of image resolution or even system failure, according to the company.

Thermoelectric coolers such as the HiTemp ETX Series are solid-state devices that use the Peltier effect to actively pump heat away from electronic devices requiring cooling. 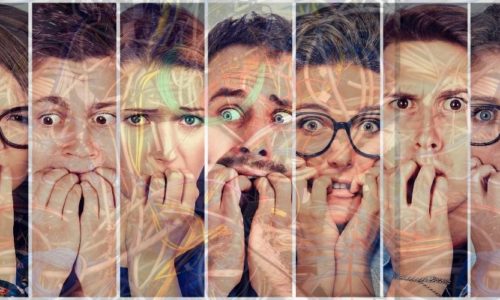 The new HiTemp ETX Series has a robust construction and is assembled with advanced thermoelectric materials that boosts cooling capacity by up to 10%. It also features a higher insulating barrier compared to standard thermoelectric coolers, achieving a temperature differential of up to 181°F, according to the company.

Click here for an example of a real-world application. 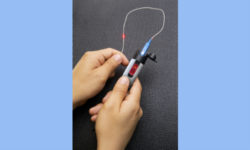 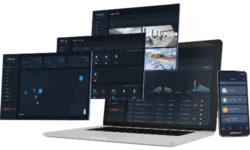 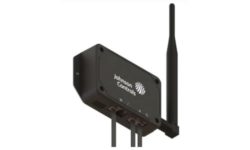