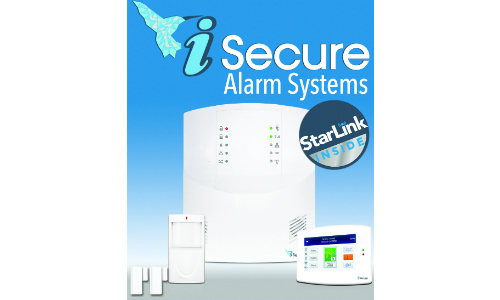 ISC West 2019 will be held April 9-12 at the Sands Expo Center in Las Vegas. Ahead of this year’s show, SSI reached out to NAPCO Vice President of Marketing Judith Jones-Shand to find out what the company will be showcasing at ISC West.

What is the top product or offering your company is showing off at ISC West this year?

One of the newest lines debuting at ISC West is our game-changing, all-new iSecure Cellular Alarm Systems designed to help security pros fast-track adding new accounts, with the lowest acquisition costs ever. 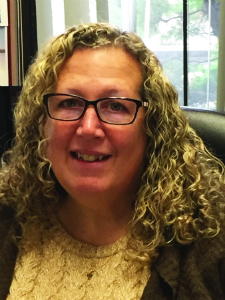 As the name says, the Hub literally goes anywhere, wall-mount or tabletop, allowing dealers to position it anywhere for best signal reception and less vulnerability to smashing. Signal strength metering is built-in too. All kits also include industry standard “two doors and a motion” with two iSecure wireless window/door contacts and wireless iSecure 50-foot PIR.

Since iSecure features StarLink Cell/IP reporting built-in there are no modules to buy or install, and no landlines to worry about cutting or disappearing. iSecure uses a professional 4Ah battery for 24-hour standby average time for the longest power outage protection in its class.

There is also a comprehensive line of professional iSecure accessories, wireless smoke, heat, CO, PIR and glassbreak detectors, plus keyfobs and panics, as well as complementary iBridge video cameras and video doorbell, for dealers to customize a pro system, their way, for any customer or residence, using the system’s 80 on-board intrusion and fire zones, including a takeover module for adding in existing hardwired zones/devices from a preexisting system.

This full range of all-inclusive iSecure Cellular alarm systems with low equipment cost and low labor/one-hour installation including new smartphone programming in minutes, promise dealers quickest payback and lowest customer acquisition costs, enabling them to compete with large players, DIY’s and the like, despite downward pricing pressures in the competitive landscape.

Their iSecure accounts report with built-in StarLink LTE communications to any monitoring station the dealer chooses as well using its class-leading proven StarLink Communication dual-diversity antennae and circuitry, concealed inside. 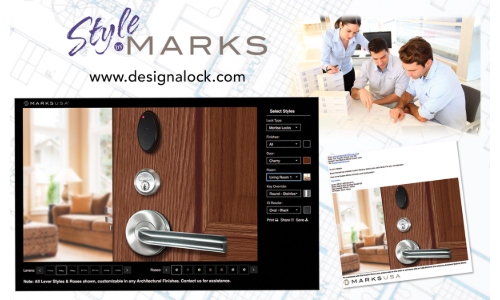 What is your company’s overall value proposition to installing security dealers/integrators? Why should they do business with you?

Unlike competitive manufacturers, Napco has created a professional system for security professionals only to be sold through standard Napco security distributors to installing security contractors having chosen not to compete with dealers, as do many today, i.e., selling through big box retailers, Amazon or their own online stores.

Also Napco has built all the technology in for the dealer in a tremendous package of value-adds, so dealers won’t find they are being nickel-and-dimed on extra modules for every function. On service plans, again unlike competitors, Napco simply offers two all-inclusive economical plans for unlimited notifications and cellular signals; dealers just choose with or without Z-Wave automation notifications as used in connected home applications.

Lastly, because StarLink is included inside, each iSecure System qualifies for Napco’s well-known StarLink  Free for All Trade Up Incentive credit, saving dealers a net $100 off each kit, every day, every time. 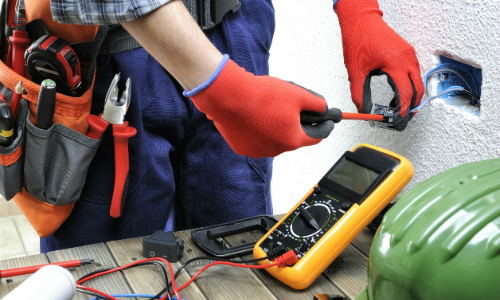 What do you see as some of the top opportunities in the marketplace right now?

The  large DIY products like SimpliSafe and Ring are advertising online and on TV feverishly, all while the world at large is shown as an increasingly dangerous place, as played in the 24/7 media news cycle.

Both of these factors have increased residential security’s top-of-mind, awareness and value to more consumers than ever, in rental units, condos, homes or mega-homes.

With iSecure, professional dealers have the right-priced pro-grade offering to use their expertise and local roots, to compete effectively in all-walks of their community, while leveraging the large media spends and consumer demand for a bigger market share in a bigger marketplace.