Quanergy says its new M1 Edge PoE sensor is able to detect objects as small as a ball or pen with a high degree of accuracy at distances up 33 feet. 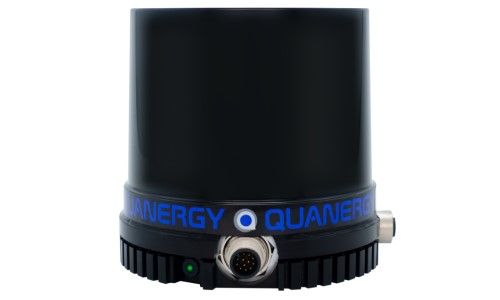 The company says that its latest product expands its presence in the perimeter intrusion detection (PID) category by delivering higher levels of detection accuracy at price points that are lower than other LiDAR-based products.

Quanergy explains that through the use of its angular resolution technologies, the new LiDAR-based sensor is enabled to detect objects as small as a ball or pen with a high degree of accuracy at distances up to 10 meters (approximately 33 feet).

The West Coast company continues by saying that when the M1 Edge PoE LiDAR Sensor is combined with components such as its MQ-8 and Qortex DTC products, it provides users with a complete LiDAR-based security solution. 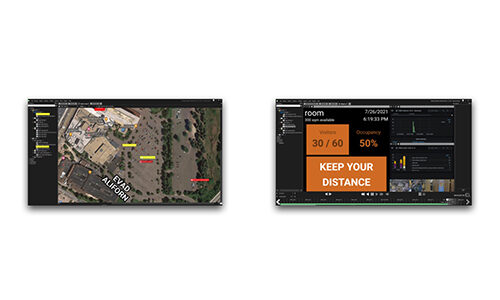 The company also points out that M1 Edge PoE can automate inefficient and inaccurate bin-picking applications to reduce accidents in automated storage and retrieval systems (ASRS).

Quanergy boasts that its latest product also allows for Power over Ethernet (PoE) to simplify wiring for a lower installation cost, up to 16 evaluation fields and a higher number (up to 128) of configurable detection zones per evaluation field.

Additionally, the M1 Edge PoE LiDAR Sensor integrates with QORTEX Aware perception software to allow integrators and users to create detection zones to monitor and flag any anomalies back to the main system.

“By increasing the number of detection zones per field from three to 128, we can enable many more applications — many of which were previously unsolvable,” comments Tony Rigoni, director of industrial markets, Quanergy. “The M1 Edge PoE is easy and quick to set up, enabling customers to rapidly collect and make use of LiDAR data.”