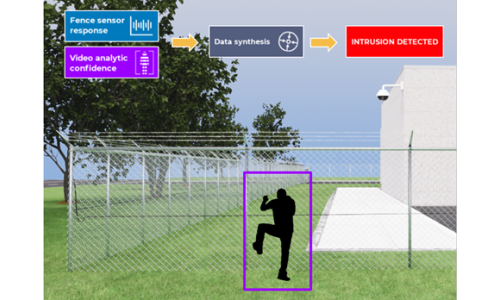 “The concept of sensor fusion is not new, but we have taken it beyond simple Boolean logic integration to develop an engine that analyzes real-time data alongside historical, locational, environmental and classification data before generating an alarm,” says Senstar CTO Jeremy Weese. “The resulting decrease in nuisance alarm rates and increase in system confidence enables security operators to focus on what’s important — namely a quick and efficient response to real security threats.”

The Senstar sensor fusion engine accesses low-level data to intelligently characterize potential risks and data synthesis enables the system to achieve levels of performance that exceed those of the individual sensors, according to the company.

For security applications, Senstar says this has direct, practical benefits, namely the ability to maximize the strengths of individual sensor technologies while avoiding their shortcomings. When signal response data from outdoor sensors is synthesized with video analytic data, nuisance alarms generated by wind or debris are virtually eliminated while maintaining the system’s high probability of detection. 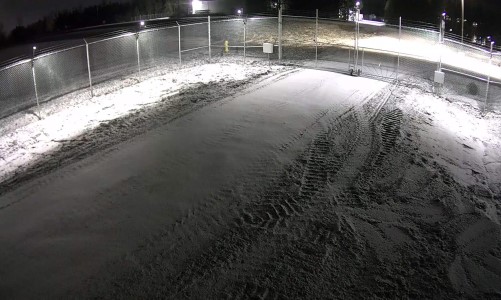 “Senstar’s sensor fusion engine is a game changer in the industry as it is specifically addresses one of the top concerns for perimeter security – nuisance alarms,” says managing director Fabien Haubert. “Senstar continues to differentiate itself by advancing security technologies and simplifying deployment to better serve customers in the utilities, logistics, corrections and energy markets.” 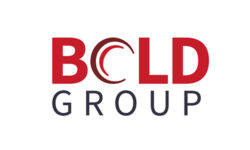