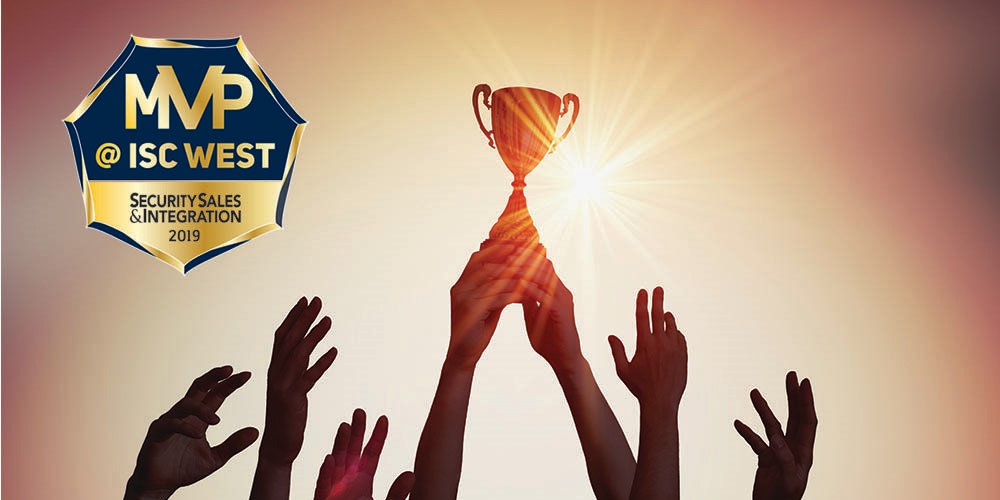 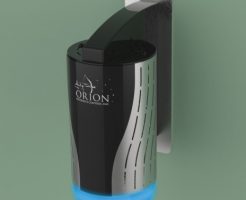 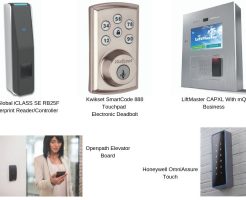 What does it take to be an MVP? We typically think of those letters referring to an athlete, so how about clutch performance, commanding leadership, rock-solid reliability, and perhaps most importantly the ability to elevate and maximize the efforts of everyone in the supporting cast.

Those traits can certainly help an elite athlete earn Most Valuable Player status, and they are pretty easy to pick out from the crowd. The same can be said of a very different MVP, a Most Valuable Product.

Now in its fifth year, Security Sales & Integration’s MVP program honored winning manufacturers during a ceremony on the eve of ISC West in Las Vegas. Like their athletic counterparts, these MVPs can show why they are game changers on a regular basis. 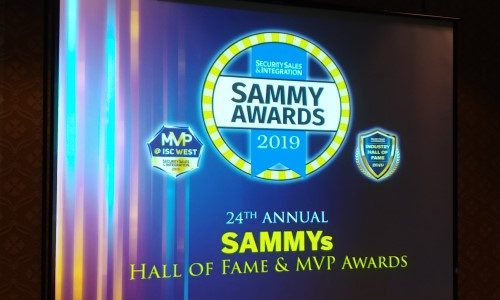 The products, through the leadership of forward-thinking manufacturers, combine performance, reliability and the ability to elevate your security solutions — and win over customers.

The 47 MVP Awards entrants were judged by a panel of seasoned integrators and industry consultants on innovation, functionality, competitive advantages, benefits to the installer or monitoring provider, and benefits to the end user.

“SSI’s Most Valuable Products Awards has solidified its standing as not only one of the most credible programs of its kind for the electronic security industry but also the greatest value for entrants,” says SSI Editor-in-Chief/Associate Publisher Scott Goldfine. “It’s overwhelming for security integrators to keep up with the thousands of products introduced annually. SSI’s MVP Awards provides integrators the valuable service of distinguishing particularly noteworthy new products, and salutes the manufacturers responsible for them.”

To be considered, products had to have been released in the past 18 months or set to be available later in 2019. 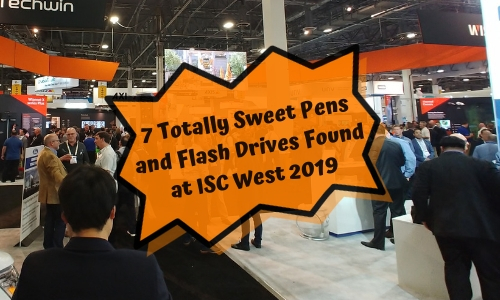 View the slideshow to learn more about not just the winners but all the players in this year’s star-studded MVP chase. Winners and runners-up can also be viewed by category below. 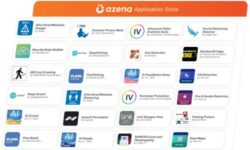 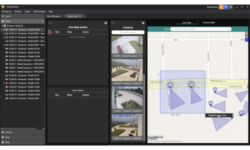