Cliff Dice shares how to make RMR with his Cloud recording offering as well as how he plans to build the future of the alarm industry. 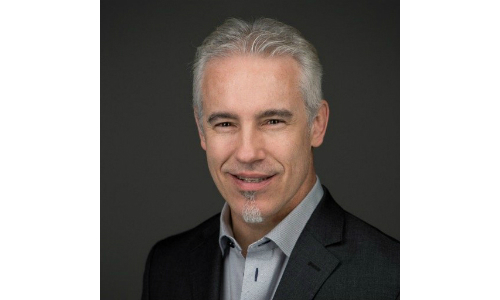 "When I started that everybody told me that no one would ever host their alarm company in the Cloud, and now we have over a million subscribers in our hosting center and over 2 million on our telecom," says Cliff Dice president and CEO, Dice Corp.

DICE Corp. is a leading provider of software solutions for security industry monitoring and accounting applications, as well as PERS, GPS and video technologies.

Its founder, Cliff Dice, president and CEO, joins the conversation to discuss the company’s work and related topics.

How is DICE helping security dealers find opportunities in the Cloud?

One of the features that DICE provides is a Cloud recording feature, which allows people who have cameras in the field to record them to the Cloud. This removes the need for an NVR or DVR. DICE does things a little differently in that we provide our own Internet connections to any site in Canada and the United States.

So typically when you order this Cloud recording service you get the fiber, the cable connection to the premise from us, which is private, direct connect to our Cloud service. That also allows you to not only Cloud record, but it allows you to provide Internet to a residential or a commercial premise. So alarm companies and integrators can resell Internet connectivity.

Explain the RMR piece to your Cloud recording offering.

It actually allows them to get more in the RMR business because, No. 1, they can mark up and make a few extra hundred dollars on Internet connectivity. Typically they can make an extra $50 on the residential side, and a few hundred to thousands of dollars on the commercial side, depending upon the size of the pipe. And then, of course, if they have cameras with the Cloud video recording they are using the Internet connectivity to record cameras, so, they don’t have a DVR. They are making money off of the monthly fee for the recording of the cameras in the Cloud.

Do you ever view the lightning-fast changes in technology as daunting in any way?

Not really. From my standpoint we are an R&D lab of technology both in the security industry and the computer industry. What we try and do is envision how people will use products in the future and then we go ahead and invent the technology or we couple various technologies together to produce that. We typically are the leader in that sort of thing. We try and steer the market or change the alarm industry to what we envision, rather than follow it. Sometimes we are right and we win, and sometimes we are wrong and we lose. But that is the fun of that sort of thing.

Give me an example of a win.

I was the first one to come out with software where you could access your security account through the Internet and everybody in the alarm industry said no one would ever access their security account across the Internet. Boy, were they wrong. The other thing that we were first in is we were the first to start hosting alarm companies into our Cloud infrastructure.

When I started that everybody told me that no one would ever host their alarm company in the Cloud, and now we have over a million subscribers in our hosting center and over 2 million on our telecom. Within the next year we are going to be bigger than any one of ADT’s centers. We think that we will be the largest combined datacenter of alarm subscribers in the world, even bigger than ADT within the next five years.

What’s an example of an idea that did not work?

In the 1990s we came out with our own DVR and we were kind of on the cutting edge with the DVR product. That just didn’t pan out for us. We pulled it back and discontinued our DVR manufacturing. Once the Cloud got fast enough, we could record in the Cloud and provide Internet connectivity. So, we’ve come back out with our Cloud recording, which is kind of like a DVR but in the Cloud.

That is just starting to take off for us. So we think over the next five or 10 years that will really dominate. There are some competitors out there such as Eagle Eye and Milestone and some others with competing products, but ours is really geared to where we are providing the infrastructure for the recording, where these other guys are just providing software.

Can you single out a particular challenge you see dealers confronting in the marketplace today?

There are two types of dealers. The new, modern type of alarm companies are looking to us to provide them with Cloud technologies for recording, hosting, the software as a solution [SaaS], like our service and sales software, that they can easily plug right into. Then there are the dealers who I have the problems with — the alarm company that uses their own receivers on-site.

They have legacy infrastructure, such as their telecom network and Internet connectivity that is really old school or they have old Microsoft servers and they don’t want to change. They still want to move forward into the new realm, but keep all of this equipment onsite as if they can’t let go of it. Those types of companies are going to die off and go away; those are the ones we have the most problems with. 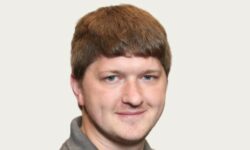 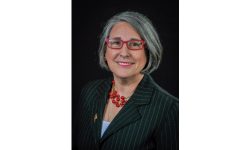 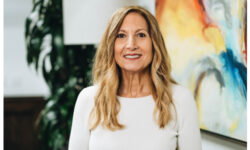 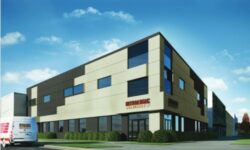 Integrator of the Month: IntraLogic Solutions