Higher education campuses across the United States are not fully utilizing their investment in mass notification solutions, according to a study by Rave Mobile Safety. 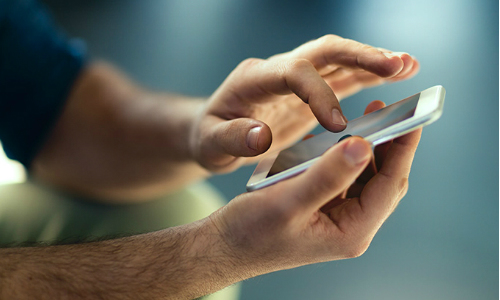 A new survey found 62% of higher education institutions in the United States do not offer a mass notification mobile app for their students.

FRAMINGHAM, Mass. — Results from a new survey of higher education institutions reveals large divides in the mass notification technology used to alert students of an emergency and how the information is received.

Conducted by Rave Mobile Safety, the study queried public and private institutions of all sizes in the United States. Among the findings, well over half (62%) of colleges and universities do not offer a mobile app for their students, although 45% of respondents said they are looking to or are in the process of implementing mobile capabilities.

“Communication preferences continue to change, and we are seeing this more than ever with the current body of students at our higher education campuses,” says Rave Mobile Safety CEO Todd Piett. “Smartphones are engrained in the Gen Z culture, and our colleges need to interact with students where they spend most of their time. We hope this data is able to shed some light on innovative ways to connect campus safety and first responders with students to enhance safety for all parties.”

Campuses Miss Out on ROI Opportunities

Mass notification systems (MNS) help workplaces, municipalities and college campuses relay important messages to key stakeholders. However, schools are not taking full advantage of their investment into this technology.

According to the survey, 57% of those polled used their MNS less than five times in a year, while 22% used it less than twice in a year.

While MNS offerings are not being utilized to their full potential on most campuses, those respondents that do maximize this technology share time-sensitive information on various issues. The most common communications sent via MNS alerted higher education communities around severe weather communication (92%), active shooter emergencies (75%), class cancelations (59%) and Clery Act requirements (41%). 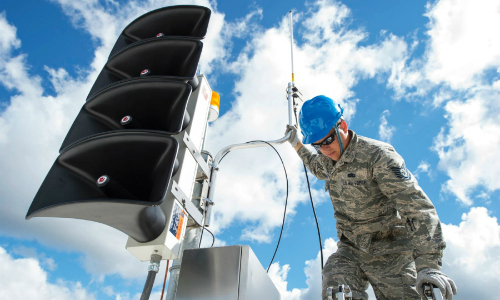 Speaking up around hot button topics, such as gun violence or mental health, can be very difficult for students to share with campus safety or police, according to Rave. In fact, previous research found only 28% of students are willing to call campus safety during an emergency.

Rave’s latest study uncovered not enough is being done to help students, with only 22% of schools offering the ability to submit an anonymous tip to authorities. Respondents noted gun violence and mental health were concerns, though there appears to be a disconnect.

Almost 40% of respondents said their institutions had a gun incident on campus, while less than 10% are using their mass notification systems to inform students about mental health services and counseling.

The full results of the survey and supporting data can be found in a whitepaper titled, “Colleges and Universities Not Using Mass Notification Systems to Full Capability.” 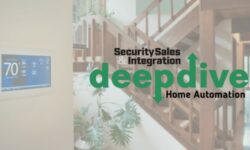 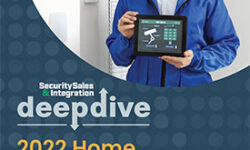