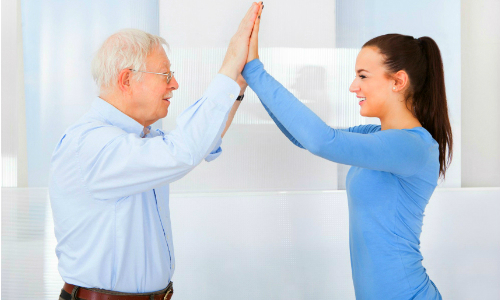 Interest in home-living services — such as personal emergency response services — will increase as the U.S. population ages, according to Parks Associates.

DALLAS — According to new research from Parks Associates, 40% of consumers with broadband in the United States would purchase at least one home-living service for themselves, including one-third who are interested in a service that alerts family members during an emergency.

“Interest in home-living services will increase as the U.S. population ages,” says Parks Associates Research Analyst Kristen Hanich. “Nearly 50% of consumers 65 and older see these services as useful, but only 27% would pay for them for themselves.”

Younger consumers show more interest in using technology to support their quality of life, Hanich continues, and so are more interested in paying for home-living services for themselves.

As part of its “Smart Home, Caregiving and Aging-in-Place” survey, the research firm tested consumer interest in the following:

“Households already paying for monitoring services are much more likely to pay for a home-living service, so companies in the home security and smart home space are well-positioned to expand their lineup to include services that support independent living and aging comfortably,” Hanich says. “Layering home-living services on top of a smart home system would create a recurring source of revenue.” 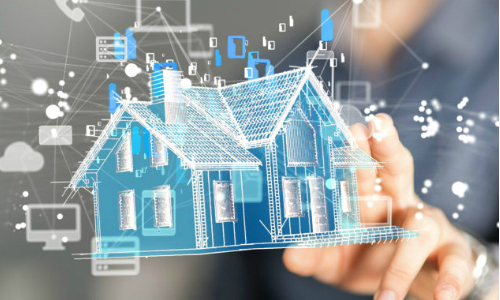 The survey provides an analysis of existing and anticipated independent living needs among people ages 50 and older. Additional findings include:

To learn more about the survey, go here.