Research: Nearly Half of Security System Owners Say They Deal With Too Many False Alarms

The research from Parks Associates also found that 62% of security owners report their system triggered at least one false alarm in the past 12 months. 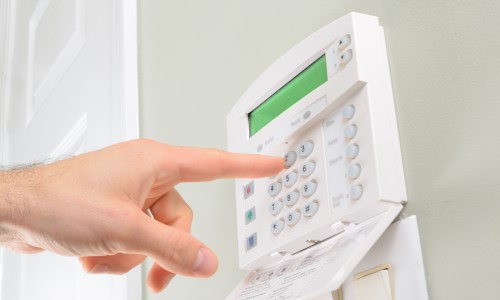 DALLAS — New research from Parks Associates reveals 48% of security system owners report that their system triggers too many false alarms.

“False alerts generate fines and frustrations for users,” says Chris White, senior analyst, Parks Associates. “False alerts, caused by harmless factors like children or pets, can devalue the security system in a number of ways. Users can get in the habit of ignoring or disabling triggers. Resulting fines from unnecessary runs by a city’s emergency responders, which are on average nearly $150, also add to the cost of owning the system.”

Parks Associates also finds that 62% of security owners report their system triggered at least one false alarm in the past 12 months. Among them, the majority paid a fine, although there are some state- and municipality-led initiatives to fine security providers instead of home dwellers for false alarms.

Many also require some form of prior verification of a real emergency before contacting emergency responders. While the security industry has successfully lobbied seven states so far to pass laws banning local municipalities from fining security providers, Parks notes that the best outcome for all is to reduce and ultimately eliminate false alarms.

“The development and integration of AI and video verification solutions are important initiatives in the industry to reduce false alarms and obviate the need for such laws,” White says. “Monitoring providers like Rapid Response Monitoring and Noonlight increasingly use AI-powered video verification to verify an alert is real before the alert is sent up to monitoring personnel, which is helping to drive ever lower priced monitoring services.”

For the latest on false alarm legislation, reduction technology and more, check out the official tag page, here. 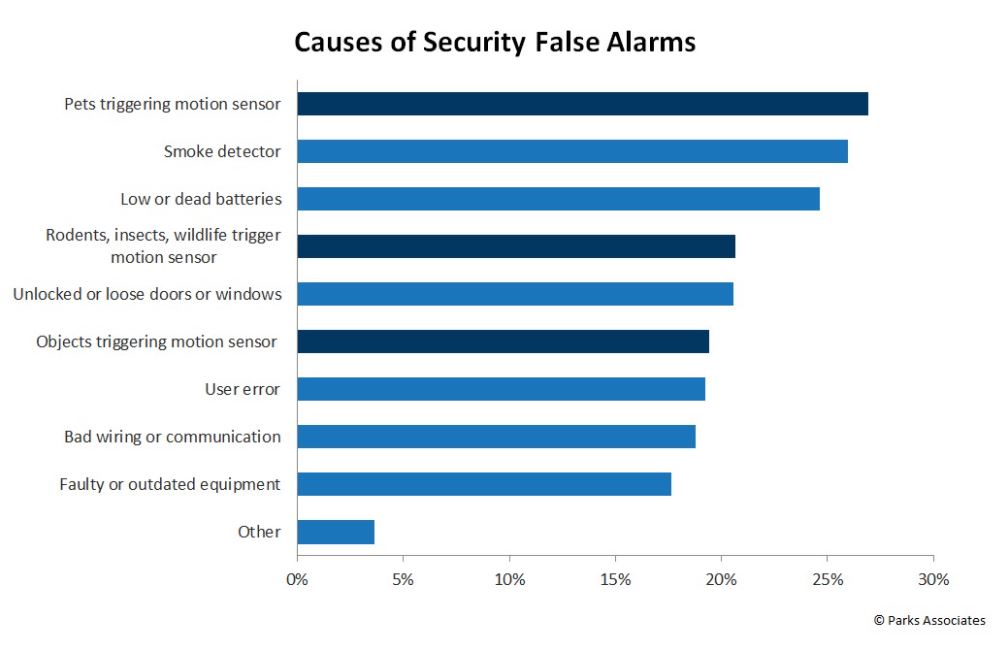