Global IoT Security Product Market Projected to Reach $50B by 2027

North America dominates the global IoT security product market, with sales estimated to reach nearly $16 billion by the end of the forecast period. 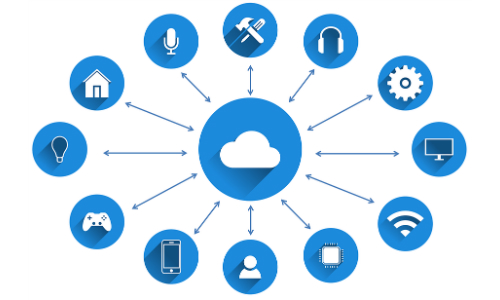 The market’s rapid growth is primarily attributed to continuous launches of IoT security offerings by enterprises, soaring number of service providers and emergence of niche players in the market.

VALLEY COTTAGE, N.Y. — The global Internet of Things (IoT) security product market is projected to be increasing rapidly, experiencing a 14.9% compound annual growth rate (CAGR) through 2027, according to new research.

In 2017, the IoT security product market generated revenues worth more than $12 billion. The market is further estimated to reach nearly $50 billion the end of 2027, according to Future Market Insights (FMI).

Increasing adoption of digital technologies including web-based services, online education and online banking has accelerated adoption of smartphones, which in turn has necessitated security of such technologies against cyber-attacks.

Various governments across the globe have imposed stringent laws in order to ensure secure environment and maintain privacy for connected devices. In addition, several enterprises are focusing on implementation of IoT-based solutions, encouraging employees in bringing their own devices for flexibility, FMI says.

The market’s rapid growth is primarily attributed to continuous launches of IoT security offerings by enterprises, soaring number of service providers and emergence of niche players in the market.

North America will remain dominant in the global IoT security product market, with sales estimated to reach nearly $16 billion in revenues by the end of 2027. North American governmental organizations have entered into partnership with major technology companies in order to implement IoT across urban cities.

These organizations are also providing funds to technology vendors for development of IoT applications. In addition, increasing smart city projects in North America have led to a significant adoption of sensor applications.

This further has resulted into security lapses, incurring challenges for IoT security solutions providers, which is expected to restrain growth of the market in North America, FMI states.

Asia Pacific Excluding Japan (APEJ) will continue to be the fastest growing market for IoT security products, registering a high double-digit CAGR through 2027. The growing number of connected devices is leading toward expansion of IoT ecosystem in APEJ.

This is further prompting the region’s leading companies for developing services and platforms, helping them in efficient management and analysis of real-time data streams gathered from multiple data sources.

These companies are now focusing on IoT data analytics along with setting up strategies for procuring and deploying adequate tools to enable successful IoT adoption and real-time analysis of operations. These factors are anticipated to drive demand for IoT security products in APEJ.

With rapidly changing technologies, enterprises are faced with difficulties in deploying technology-specific networks, which in turn is expected to impede market growth in APEJ. In addition, rapid adoption of IoT among enterprises has led to a surge in cyber-attacks, owing to increasing Internet exposure to a number of devices.

This has further resulted in the increased chances of cybersecurity threats, which in turn is estimated to inhibit growth of the IoT security product market in APEJ. 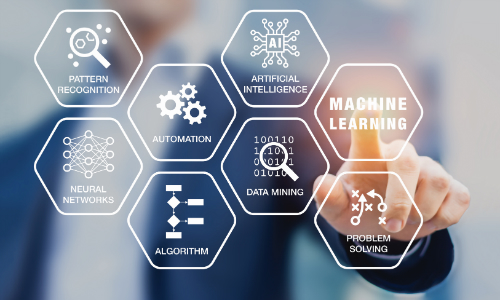 Manufacturing to Remain the Largest Vertical

Other sectors to lead adoption are healthcare, followed by energy & utility and transportation & logistics.

By component, software will continue to retain its dominance in the global IoT security product market, with sales expanding at 15.2% CAGR through 2027.