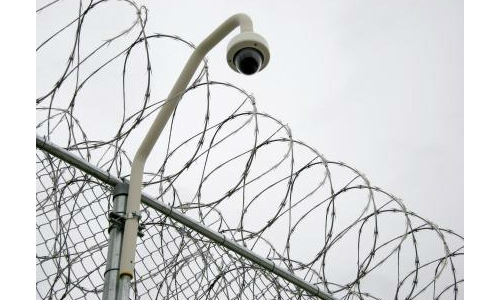 PUNE, India — The global perimeter intrusion detection systems market is expected to grow from $10.7 billion in 2018 to $21.8 billion by 2023, according to a new research report published by Markets and Markets.

Major factors fueling a compound annual growth rate (CAGR) of 15.2% can be attributed to the increasing installations of video surveillance for security systems, rising demand for remote access through the Cloud and wireless technology, according to the report.

The North American region is expected to lead the perimeter intrusion detection systems market in 2018. The growth of the North American market can be attributed to the presence of various key players, such as Honeywell, Johnson Controls, Anixter, RBtec Perimeter Security Systems and FLIR Systems, according to the report.

Based on deployment type, the open area segment of the perimeter intrusion detection systems market is projected to witness the highest growth during the forecast period. The types of detection systems are equipped with volumetric sensors, such as microwave, active infrared, passive infrared, radar and acoustic sensors. Open area perimeter intrusion sensors usually cover large areas and offer volumetric protection by detecting the motion of the intruder within the protected space. 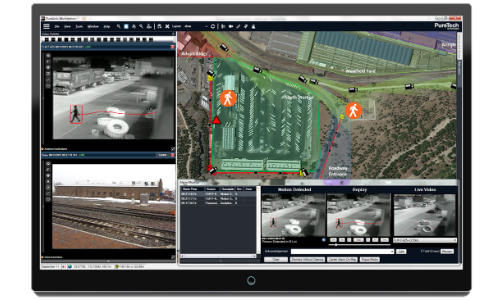 Based on organization size, the small & medium-sized enterprises (SMEs ) segment is expected to grow at a higher CAGR, as compared to the large enterprises segment during the forecast period. Cost-effectiveness is essential for SMEs as they have limited budgets. Hence, these enterprises face a greater resource crunch as compared to large enterprises, and require improved methods to secure boundaries or critical infrastructures.

The implementation of perimeter intrusion detection systems is expected to result in increased revenues, desired business outcomes and improved business efficiency for SMEs, according to the report. 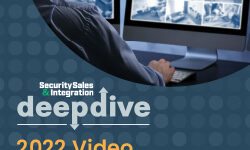 One response to “Perimeter Intrusion Detection Systems Market to Exceed $21B by 2023, Report Says”