A new NFPA report found that more than 21,000 firehouses across the nation are beyond 40 years of age and in need of significant overhauls. 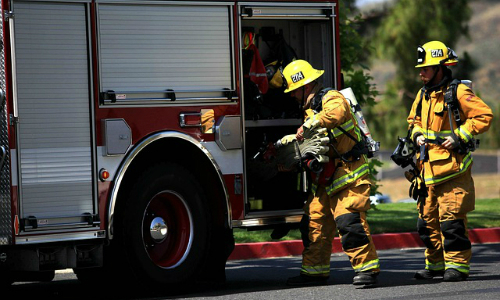 A shortage of funding, tighter budgets and a lack of grants are likely reasons for the large number of older fire stations, according to the NFPA report.

The report, “Renovation Needs of the U.S. Fire Service,” shows that more than 21,000 firehouses across the nation — representing 43% of all such facilities — are beyond 40 years of age and in need of repairs. Total replacement costs are estimated to range from $70 billion to $100 billion, depending on space needs, location, site condition and department preferences.

The report draws on data found in the NFPA’s “Fourth Needs Assessment for the U.S. Fire Service,” a survey conducted in 2015 that compares what fire departments actually have with what existing standards, government regulations and other guidance documents state as being required in order to be safe and effective. Relevant case studies were also considered as part of the research project, the NFPA states in a press release.

The objective of the renovations study was to determine how old firehouses are today, and what it would cost to rebuild current, compliant structures that keep first responders safe from harm at their workplace.

The report identifies the number of stations that are more than 40-years old; are not equipped with exhaust emission control; are without backup power; do not have separate facilities for female firefighters; and need mold remediation. 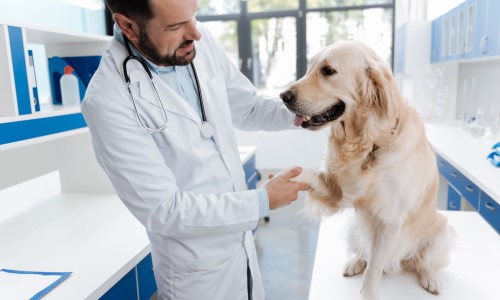 Other key findings from the NFPA report include: 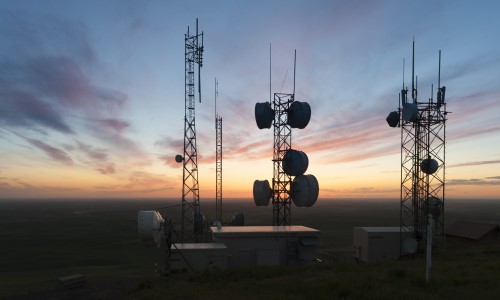 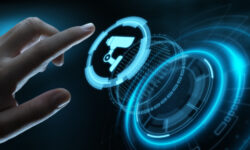 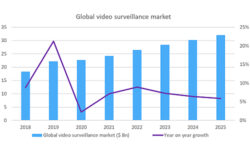 Global Video Surveillance Market Revenues to Top $24B in 2021 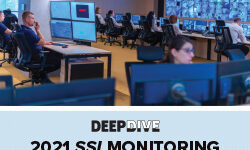