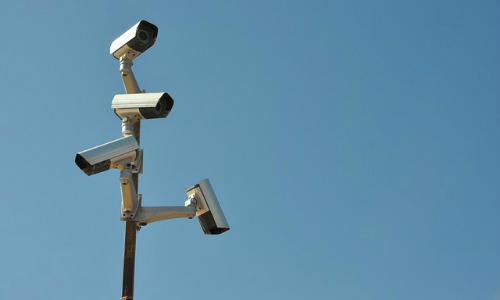 NORTHAMPTON, England — The United States has nearly the same ratio of security cameras to citizens as China, according to IHS Markit.

China in 2018 maintained its global lead in surveillance camera penetration, with 1 camera installed for each 4.1 people in the country. However, the U.S. was not far behind, with a people-to-camera ratio of 4.6-to-1, stated in the research firm’s Video Surveillance Installed Base Report – 2019.

“During the past few years, coverage of the surveillance market has focused heavily on China’s massive deployments of cameras and artificial intelligence (AI) technology,” says Oliver Philippou, research and analysis manager, video surveillance, at IHS Markit. “What’s received far less attention is the high level of penetration of surveillance cameras in the United States. With the U.S. nearly on par with China in terms of camera penetration, future debate over mass surveillance is likely to concern America as much as China.”

Taiwan came in third in terms of penetration, with 5.5 citizens per each camera installed. The United Kingdom was fourth with a ratio of 6.5-to-1, while Singapore ranked fifth at 7.1-to-1. 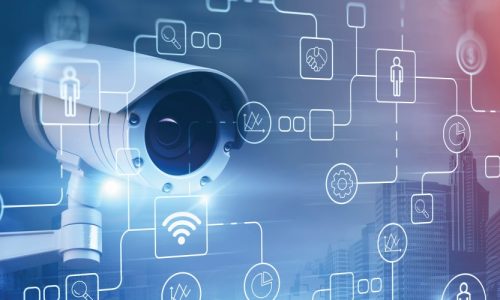 Both China and the United States have attained major increases in installations over the past few years. China’s installed base of security cameras surged by nearly 70% in recent years, rising to 349 million in 2018, up from 210 million in 2015.

Driven by the government’s Xue Liang program — which can be translated as “Sharp Eyes” — the Chinese market receives significantly more government funding than any other region in the world with the aim of providing widespread video surveillance coverage within public areas, the report says.

Conversely, the retail and commercial end-user markets were estimated to have the largest numbers of security cameras installed in United States.

“It should also be noted that while the United States does have a high penetration rate, this installed base has been developed over many years, whereas the Chinese market has developed very quickly over the last decade,” Philippou says.