WalletHub has updated its rankings for the states with the biggest increases in unemployment caused by the coronavirus pandemic. 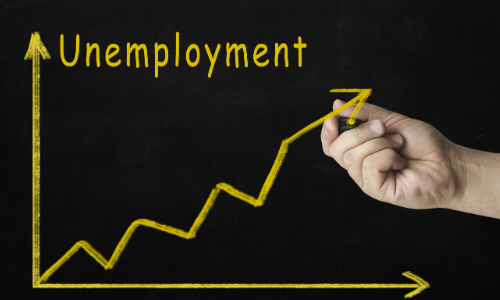 WASHINGTON, D.C. — The U.S. Labor Department announced on Thursday that another 4.4 million people signed up for unemployment last week because of the coronavirus pandemic, bringing the five-week total to 26.5 million in the steepest downturn for the United States labor market since the Great Depression.

Initial jobless claims of 4.4 million in the week ended April 18 followed a slightly downwardly revised 5.2 million in the prior week, according to Labor Department figures. The median estimate of economists was for 4.5 million claims.

Assuming all who filed for benefits are counted as unemployed, the latest figures suggest an April unemployment rate of potentially around 20%, given that Thursday’s data reflect the reference week for the monthly jobs report. That is double the 10% peak reached in the wake of the last recession in 2009.

Not all areas of the country have suffered equally, according to WalletHub’s updated rankings for the “States With the Biggest Increases in Unemployment Due to Coronavirus,” released Thursday.

To identify which states’ workforces have been hurt most by COVID-19, WalletHub compared the 50 states and the District of Columbia based on increases in unemployment claims. The company used this data to rank the most impacted states in both the latest week for which we have data (April 13) and overall since the beginning of the novel coronavirus crisis (March 16). 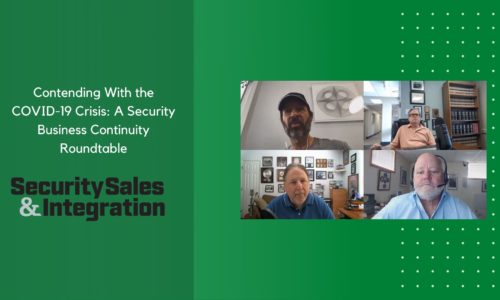 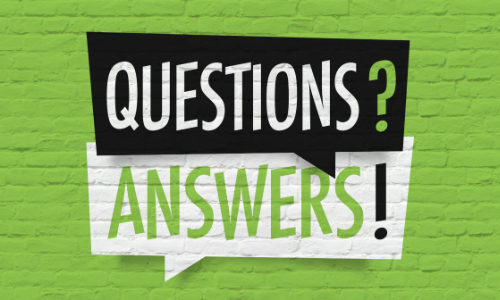 Related: 19 Answers to Your Top Questions About Federal Relief Programs

To view the full report along with each state’s rank, go here. Following is a related Q&A with WalletHub Analyst Jill Gonzalez.

How will the unemployment rate change once the COVID-19 pandemic ends?

Until we have a vaccine for COVID-19, we will not see employment levels similar to the beginning of the year. Once businesses start to open, we will see the unemployment rate stabilize and then slowly start decreasing. The economic stress put on businesses by the coronavirus crisis may prevent them from having the resources to do much hiring at the start. Some industries’ hiring will bounce back sooner than others; for example, restaurants that are reopening will need to hire serving staff again after laying off or furloughing them during the switch to takeout-only meals.

How do red states and blue states compare when it comes to increases in unemployment?

The state with the current largest number of COVID-19 cases in the U.S. is New York. How has New York’s unemployment rate been affected?

New York has seen a 357% increase in initial unemployment claims from the beginning of 2020 to the week of April 13. This is better than the average increase of 1,544%.

What can states do in order to minimize the rise in their unemployment rates?

States should aggressively focus on helping the companies in the most need. The federal response will include sending checks to most citizens, even those whose income has not been affected by the coronavirus. States can use a more targeted approach to divert resources to the companies affected the most, thus having maximum impact for the money spent. 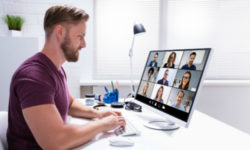 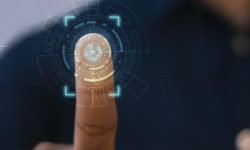 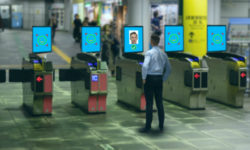