A new trend shows security pros are choosing to move toward dome cameras for their surveillance needs. Here’s why.

A marked shift continues to trend in the camera buying patterns of security end users, particularly in form factor from box to fixed dome models. This purchasing shift can be attributed to a number of reasons.

On the other hand, box cameras and their mounting apparatus are typically more obtrusive in appearance than dome cameras. Whether mounted flush on a wall or ceiling, dome cameras generally have smaller footprints than box cameras, so they blend into environments better and make it more difficult for individuals to avoid detection.

Dome cameras with darkened lenses also conceal their lens direction, making it harder to determine what areas are included in the camera’s view.

Another benefit of dome cameras are that they are also more tamper-resistant. Housing a camera inside a protective dome makes it more difficult to change the view of the camera, and their low profile makes them harder to hit with projectiles and/or knock out of their desired position. Further, their self-contained wiring and connections make cutting wires difficult without being put in direct view of the camera.

A surveillance system should rarely be the center of attention, and the increasingly popular dome camera form factor helps to discreetly maintain high levels of surveillance without sacrificing performance.

Dahua has a wide array of dome cameras to fit most any security application. View the company’s selection here. 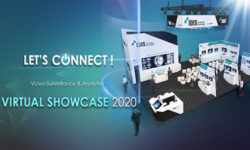 This is the Virtual Video Tech Tour You Don’t Want to Miss! 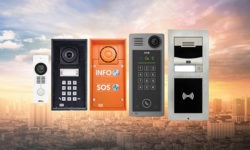 How Can IP Intercoms Enhance Your Access Control Installations? 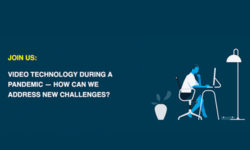 Join Us: Video Technology During A Pandemic — How Can We Address New Challenges? 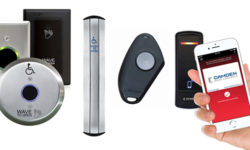