Located in Flint, Mich., a new video surveillance system with 16 cameras monitors key areas inside of the club, as well as the outside. 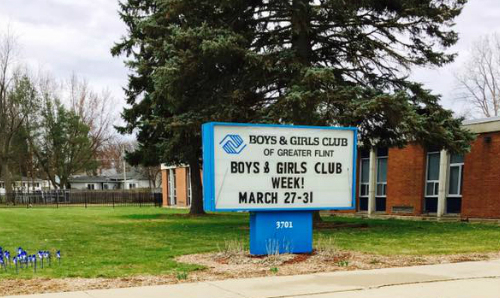 The previous video surveillance system at the club in Flint was adequate, but it was getting old and staff wondered if they were missing out on newer, better technology.

Tauzzari Robinson, CEO of Flint Boys & Girls Club, spent his early career working at clubs in Chicago where he gained a particular appreciation for security.

“Oftentimes, these were rough neighborhoods, so the importance of safety is strongly ingrained in me,” he says.

The previous video surveillance system at the club in Flint was adequate, but it was getting old and staff wondered if they were missing out on newer, better technology.

“We had grown our old system up to 16 cameras, and we had expanded the number of areas under surveillance,” explains Robinson. “However, the image quality was not great, and we didn’t have much zoom capability.”

Robinson asked a staff member, who was in charge of monitoring the cameras on a day-to-day basis, to speak to the Boys & Girls Club Board of Directors. “This staff member told the Board plainly that we needed better technology,” he says.

Between Sonitrol Great Lakes and 3xLOGIC, the two companies worked with the club to design and install a new, fully-IP system with 16 4-megapixel cameras, backed by a 3xLOGIC V5000 server. 3xLOGIC discounted the hardware and Sonitrol Great Lakes donated all the installation and on-going support and labor. 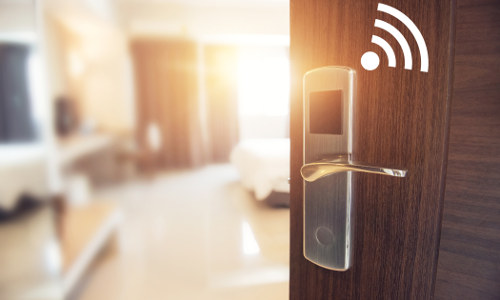 “We could tell a huge difference immediately between our old cameras and the new 3xLOGIC IP cameras,” recounts Robinson, “and the ease of use was very clear as well.”

The new video surveillance system monitors key areas inside the club and outside, with views of the approach to the entrance, as well as the parking lot, where buses and cars pick-up and drop-off.

The Flint club has a large population — 160-180 children daily during the school year and in the summer, upwards of 250 a day. As children move about the building, staff can monitor them, key in on any shenanigans, or worse, zoom into a situation with excellent clarity and solve any problems.

“We are the safe place for the children in our community; we have to provide the safest environment possible,” says Robinson. “With this new system, we are accomplishing that. Our kids know those cameras are there and it’s not only a deterrent, but parents and staff know we have our children’s safety and security as a top priority.”

Robinson is also impressed with his mobile access to camera views. “If I’m at home at 8:30 at night, I can access video on my iPad and make sure we’re closed properly. That provides real peace of mind. The system provides something else too:  “It used to be if I responded to calls at the club after hours, my wife wasn’t too thrilled, she’s a lot happier with this new system!”

The club’s front desk staff monitor camera views during regular business operations, 9 a.m.-5 p.m., and from 3-8 p.m. when children are present. Front desk staff and Robinson’s administrative assistant monitor all views and the front door, which is on a buzzer system to grant entry. Staff do a combination of live monitoring and after-incident review. 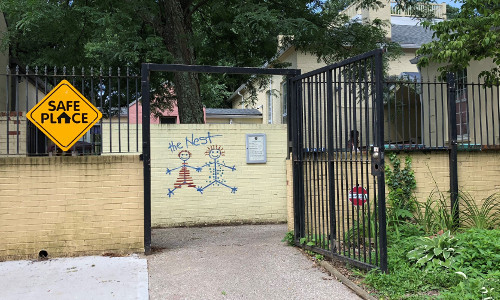 “Our new system is 100% better. Before, it could take us up to an hour to review an incident, now it’s immediate,” says Robinson. “We must be able to solve issues quickly, and get back to work, back to our priorities for the children. And I’ll tell you what, these kids know about the system, they see it in action, and they’re on their best behavior.”

In addition to video being monitored onsite, some of the new cameras are trained on the club van in the parking lot with feeds to the Flint Police CattEye surveillance program. Now that the new system is up and running and functioning well, 3xLOGIC and Sonitrol staff have introduced the idea of installing one of 3xLOGIC’s new VISIX facial recognition cameras.

The facial recognition technology would enable the club to create a watch list of faces, so they are notified if a person of interest approaches or enters the building, according to the company. This way, unauthorized people are not picking up children from the club.