Among the updates announced by 3xLogic are increased storage options up to 1 TB in total for its all-in-one cameras, a de-warping feature in VIGIL CLOUD platform and more. 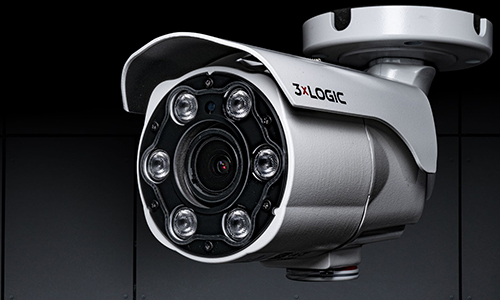 FISHERS, Ind.—3xLogic, a manufacturer of integrated security solutions, has announced a major upgrade for all of its camera products.

Some of the new product updates include:

3xLOGIC All-in-One cameras now have increased storage options up to 1 TB in total. Other notable features for these versatile cameras:

The company says the VIGIL CLOUD platform is getting features such as the de-warping of its fisheye cameras (VX-6M-360-IAW). Other notable features coming to the line include: 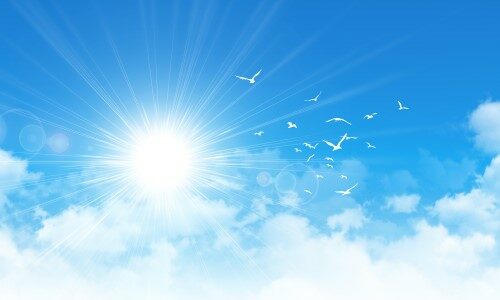 3xLOGIC points out that its License Plate Capture (LPC) cameras now work on the VIGIL CLOUD platform and offer all-in-one functionality. Other camera benefits include:

3xLOGIC will also be introducing its new Next Gen 96-Channel NVR that is said to enable increased camera counts with fewer servers, and improved processing for higher camera counts. The NVR also offers:

In addition, the company is introducing an 18TB hard drive option for VIGIL Servers to expand enterprise capabilities of the 3xLOGIC VIGIL Server Platform. 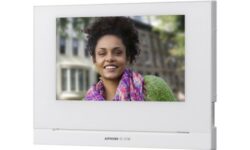