ACAP version 4 is said to strengthen Axis’ engagement in computer vision-based solutions and open a broader offering of applications. 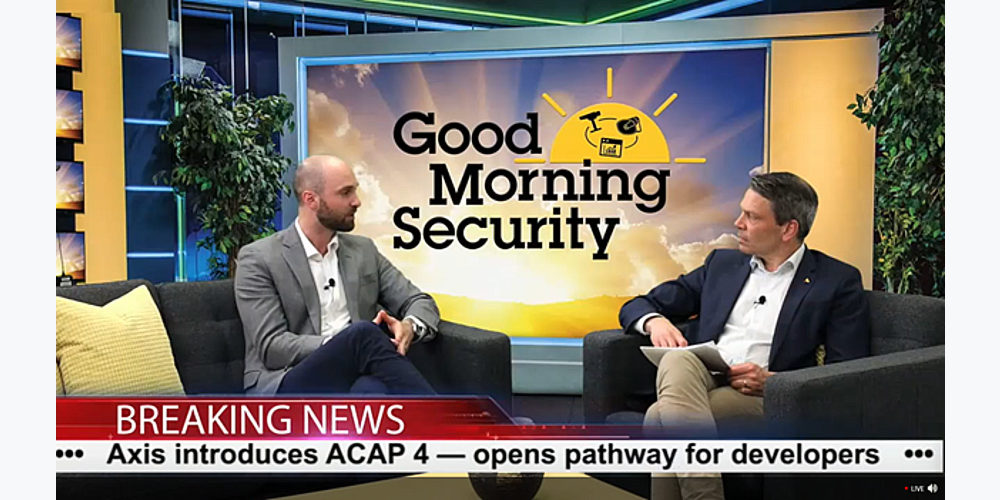 Axis Communications hosted a virtual press conference using a mock news program to announce new product releases and other goings-on at the company.

In a press release, the company states:

The introduction of ACAP version 4 will specifically bring new opportunities for developers who are looking to build solutions for Axis devices while leveraging open industry-standard APIs they are familiar with. ACAP version 4 will strengthen Axis’ engagement in computer vision-based solutions and open a broader offering of applications.

Axis continues to bring more capable devices to market. Most recently Axis introduced two AI-enabled cameras: the AXIS Q1615 Mk III Network Camera and the AXIS P3255-LVE Dome Camera (with more to come). The powerful capabilities of these devices — including edge-based deep learning processing for scalability — will increase the incentive to move parts of a solution to the edge. ACAP version 4 aims to lower barriers for new developers coming from server and cloud environments, while continuing to support existing partners.

ACAP version 4 leverages known software development tools and components as well as industry-standard APIs and efficiently reuses components from Axis and other sources. It brings further support for high-level programing languages that will significantly reduce both proof-of-concept builds and time needed to reach production-ready code.

Supporting most Axis products and hardware, ACAP version 4 bridges the gap between edge and server or Cloud. It also allows developers to use the edge for building faster, more scalable and more efficient solutions that fully utilize Axis devices. 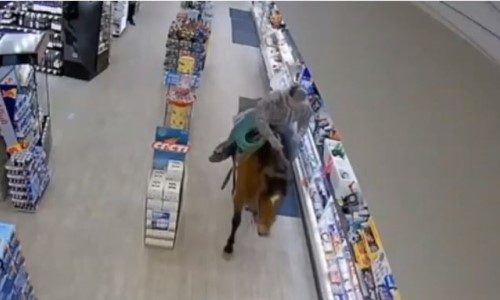 The company’s themed press conferences are traditionally held onsite in Las Vegas during ISC West. However, the past two years Axis has hosted the media events virtually due to the coronavirus pandemic.

On Wednesday, Fredrik Nilsson, VP of the Americas, anchored the proceedings under the guise of a live news program titled, “Good Morning, Security,” that was staged at the company’s Boston-based Americas headquarters.

Nillson was joined by fellow employees from various locations, including Axis’ global headquarters in Lund, Sweden, where Co-Founder Martin Gren took part in a discussion on the latest products, technologies and trends. 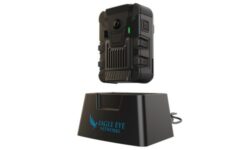 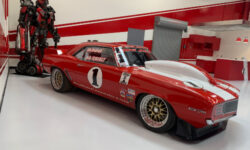 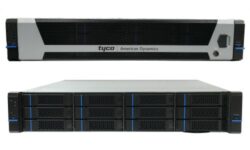