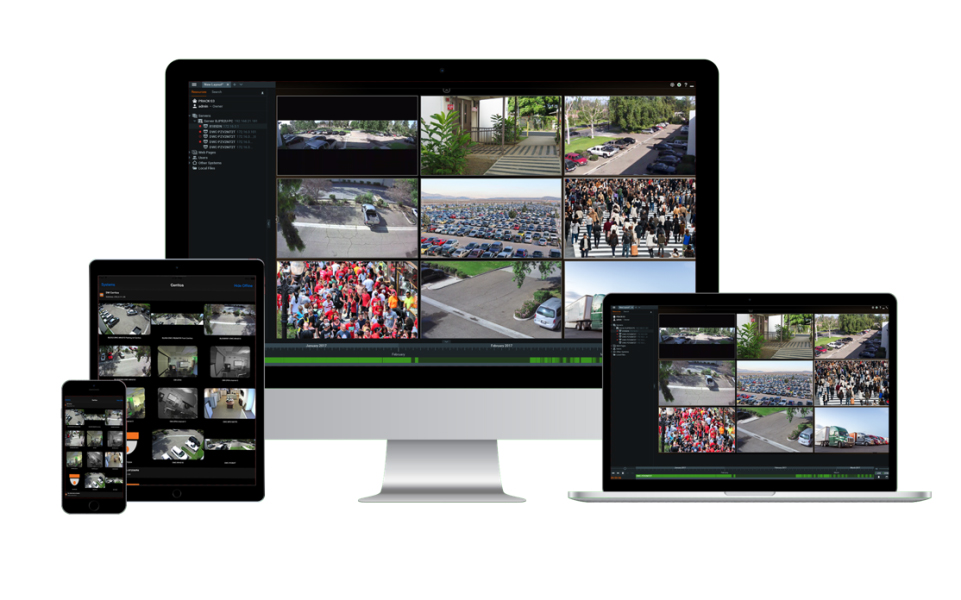 “This release opens a world of new opportunities. From the increased scalability and enhanced security to streamlined user enhancements and Cloud capabilities.” says Patrick Kelly, director of IP video solutions, Digital Watchdog. “It includes a whole new SDK for rapid integration of third-party devices designed for AI and deep learning-driven computer vision applications. While at the same time introducing a new framework to integrate dozens of third-party devices. We are excited to share these new opportunities with our DW partners.” 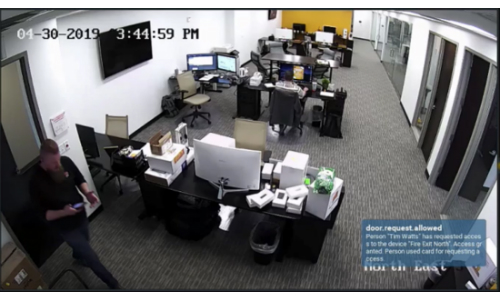 The DW Spectrum IPVMS server software is included with pre-configured DW Blackjack NVR servers and MEGApix CaaS edge cameras or it can be installed on third-party Windows or Ubuntu Linux-based systems.