Designed to deter crime, the monitors feature a built-in camera that can be set to record continuously or based on motion and/or face detection. 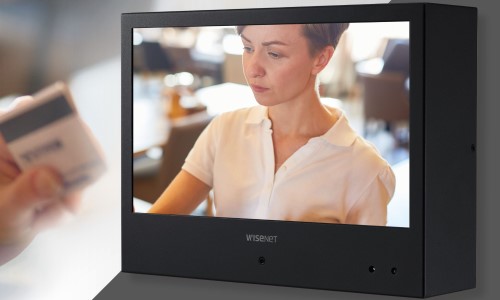 With a choice of 10-, 27- and 32-inch monitors, the three new PVMs are well-suited for store entrances, shopping aisles, cash registers and self-service checkouts.

“Public view monitors can serve as a strong deterrent to illicit behavior,” says Ray Cooke, senior vice president, products, solutions and integration, Hanwha Techwin America. “Our new line of PVMs has been designed for ease of installation so they can be quickly deployed across a large number of stores.” 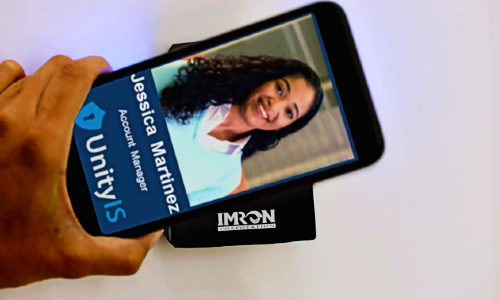 Aside from deterring crime, the new PVMs can also display other information such as customized on-screen messaging to indicate a recording is in progress, as well as supplier commercials, own-brand product promotions and special offers, by making use of the monitors’ SD/SDHC/SDXC slot which can facilitate up to 256GB of data storage.

Supported by the Wisenet WAVE video management platform as well as Wisenet NVRs, the ONVIF-conformant PVMs can be programmed so that images captured by the cameras are either continuously recorded or when prompted to do so by built-in face or motion detection video analytics.

The face and motion detection feature can also be configured to switch the display to “live view” to make people aware they are being watched, as they will be able to see themselves on the monitor as they enter a store or walk down a shopping aisle. The display reverts to the slideshow after a specified number of seconds.

The PVMs can be integrated with tagging (EAS) systems to record images of people who might be leaving the store with stolen items.

Regardless of whether they are displaying live images or a slideshow, or the monitor has been turned off by someone using a remote control, the PVMs will continuously stream images to a control room where they can be viewed via video management software, as well as continue to be recorded on an on-site or remotely located NVR. 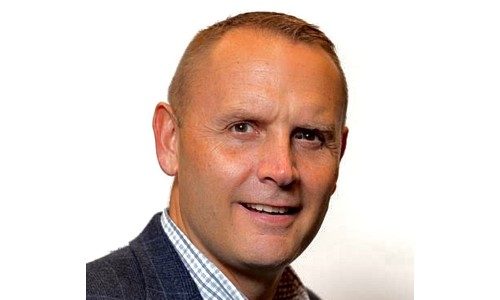 The ultra-low light capabilities of the new PVMs, together with wide dynamic range (WDR) technology performing at up to 150dB, enables the built-in camera to capture clear, sharp images in strongly contrasting light conditions at store entrances, for example, where strong sunlight may be streaming in, according to the company.

All three PVMs can be powered by 12V DC, with the Wisenet SMT-1030PV also offering the option to utilize Power over Ethernet (PoE+) if there isn’t an existing power supply close to where the PVM is being installed. A single cable of up to 325 feet will provide both power to the SMT-1030PV and for network communications.

The three new Wisenet PVMs, which can be mounted by using standard VESA brackets, are as follows: 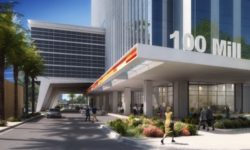 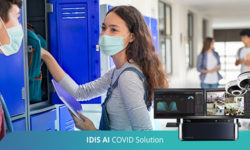 The Video Tech Solution That Gets High Marks In the Classroom 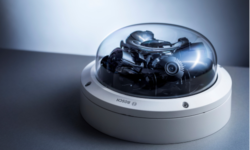