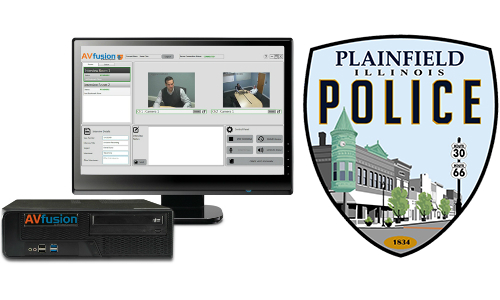 BAY SHORE, N.Y. — IPVideo Corp., a manufacturer of IP-based video surveillance and command center solutions, has been selected by the Plainfield Police Department near Chicago to upgrade the agency’s current interview recording system.

Plainfield is located 35 miles southwest of Chicago, with a population of approximately 40,000 residents.  With 55 police officers on staff, seven of which handle criminal investigations and conduct interviews regularly, having a centralized video recording platform was a necessity.

The Plainfield Police Department has investigators conducting interviews throughout five separate interview rooms and sought an easy way to capture quality audio and video recordings of all interviews. In addition, it was important to have a software system that integrated with the active directory giving the investigators and officers the ability to view the video recording from a centralized database and log in from their own desk — regardless if they forgot their own password.

Another significant challenge for the department was the time it took to search through audio/video recordings.  The existing platform did not give the officers the ability to search by case number or date and time and they would end up spending too much time searching through footage and audio recordings, thus wasting time and money. 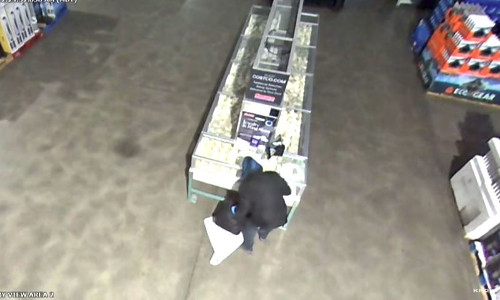 The AVfusion solution replaced the legacy analog DVR system. The deployment included 10 Axis Communications network cameras (two per interview room), along with ceiling microphones to improve the audio quality. In addition, the department was able to save on costs by using one amplifier for both cameras in each interview room.

“We are extremely happy with our decision to install IPVideo Corporation’s AVfusion solution at the precinct and have seen quite an improvement in our audio and video quality,” states Tom Goral, information technology specialist, Plainfield PD.