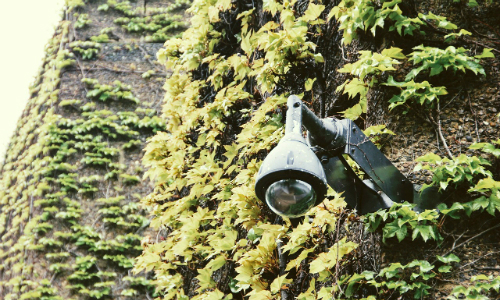 With an estimated one CCTV camera for every 14 people currently in London, the total number in the city is approximately 627,707, according to CCTV.co.uk.

LONDON — An assessment conducted by CCTV.co.uk — a network of video surveillance installers covering the United Kingdom — claims that the number of security cameras in London will hit a record high in 2019.

With an estimated one CCTV camera for every 14 people currently in London, the total number in the city is approximately 627,707, according to CCTV.co.uk. The number takes into account video surveillance systems deployed in both commercial properties and private residences.

With no comprehensive register of security cameras in operation, it can be difficult to estimate accurately how many are in use within the sprawling city of London, according to the assessment.

The assessment cites a 2015 report (“The Picture Is Not Clear: How Many CCTV Surveillance Cameras Are There in the UK?”) by the British Security Industry Association (BSIA), which suggested that camera numbers in the private sector outnumber those used by public bodies by as much as 70 to 1.

The BSIA survey covered the whole of the U.K., not just London, and its maximum estimate suggested there was a security camera for every 11 people in the country.

By 2025, CCTV.co.uk estimates that there will be one million cameras in London alone, reflecting a growing trend that’s also mirrored around the country.

“We estimate one camera for every 14 Londoners, but this could rise to one in 11 as technology improves and population increases, meaning a staggering 1 million cameras by 2025,” states CCTV.co.uk Managing Director Jonathan Ratcliffe.

Such a huge increase in the number of surveillance cameras in recent years means that anyone going about their business in London will be caught on camera around 300 times per day, Ratcliffe says.

He attributes the rapid growth in surveillance to a combination of increased fear among householders, the standardization of commercial security in new buildings and the smaller affordable security cameras for homes, including video doorbells. 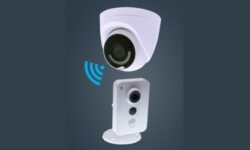 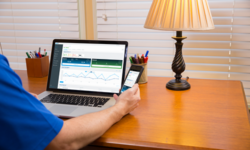