Entropix and Boulder AI have teamed up to produce and distribute what it claims is “the world’s most powerful computer vision data collection system.” 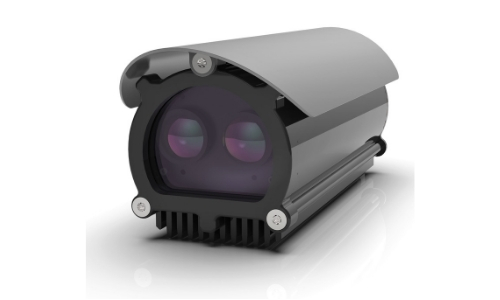 PORTLAND, Ore. — Entropix, a provider of AI-powered computational imaging software and Boulder AI, a manufacturer of intelligent camera solutions, have teamed up to produce and distribute what it claims is “the world’s most powerful computer vision data collection system.”

The camera will utilize NVIDIA’s latest generation Tegra and Xavier processing architectures and will be built upon the DNNCam platform, fully integrated with the Entropix Resolution Engine and Enterprise Computer Vision Management System (ECVMS).

Both Entropix and Boulder AI are members of NVIDIA’s Inception program, and both are considered to be at the cutting edge of hardware and software solutions in the computer vision ecosystem, according to the company.

Entropix says the camera will feature: 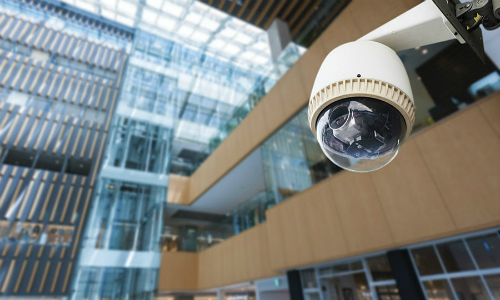 “The combination of Boulder AI’s NVIDIA-based computer vision camera hardware capabilities and Entropix resolution engine and computer vision management software will enable a new and much more powerful generation of video analytics solutions for smart cities,” says Nathan Wheeler, CEO and a co-founder of Entropix. “As more video analytics are deployed for more enterprise scale, mission critical visual data operations, a seamless and extraordinarily powerful hardware-enabled software platform is needed to power them for any environment. We believe that teaming up with Boulder AI will deliver exactly that.”

Entropix and Boulder AI will be showcasing the new computer vision solution at NVIDIA’s GTC show in March, as well as ISC West and the Google Cloud NEXT show in April.

“Together, we are building the world’s most powerful visual computing platform. No longer are we talking about IP cameras and land-filling a ton of useless video. Machine learning tells us what is interesting in the image and Entropix resolution reconstruction software gives the system the almost magic ability to see extraordinary detail within detected objects. Pushing compute out to the camera level breaks the resolution limits that slow network infrastructure has imposed in the past. We are extremely excited about what is now possible,” says Darren Odom, CEO, Boulder AI. 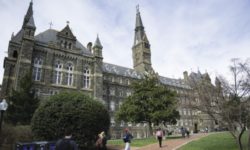 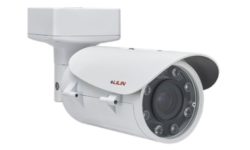