The Open Architecture Debate: How to Find the Right Fit

Having an open architecture VMS goes beyond just being able to pick the types, models and manufacturers of the cameras that an integrator or a client wants. 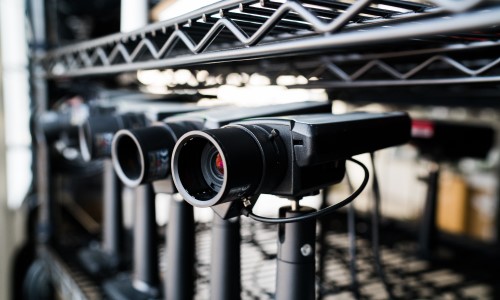 Looking at the open vs. closed architecture debate when it comes to VMS, ultimately the advantages of an open platform outweigh the few advantages a proprietary, or closed system, may provide — depending on the size and nature of the deployment, of course.

But digging down a bit deeper into what was discussed earlier, having an open architecture system goes beyond just being able to pick the types, models and manufacturers of the cameras that an integrator or a client wants.

For example, it’s being able to use existing systems while also having the ability to pick and choose other systems, such as the desired access control solution, or the right video analytics libraries or engines.

And, even more importantly, integrators are “future-proofing” their customers by providing an open platform, which allows them to quickly take advantage of any technology innovations, and to tailor the solution to the very specific needs of a given customer, use case or vertical. 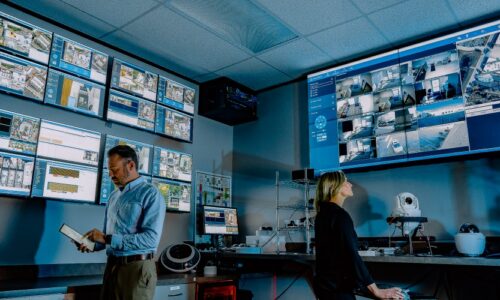 Related: 5 Things Integrators Must Look for in a VMS

Leading VMS providers like Salient advocate working with a group like ONVIF, which is a global and open industry forum with the goal of facilitating the development and use of a global open standard for the interface of physical IP-based security products.

ONVIF creates a standard for how IP products within video surveillance and other physical security areas can communicate with each other.

The huge advantage to going with ONVIF for integrators is that there’s a lot of data normalization work that they don’t need to worry about, such as object classification (determining if it’s a vehicle or a person). ONVIF is also preferable for larger deployments because it’s just easier to scale.

One of the challenges of getting more insight out of the video is doing it in a way that can scale across the deployment, and not just solve it for one camera at one site. 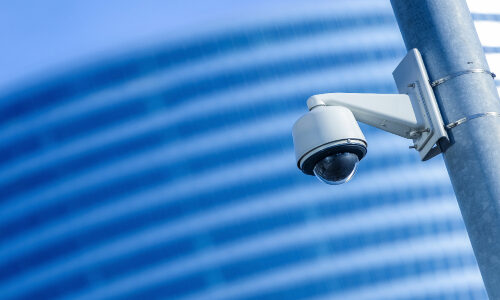 Now, that is not to say that you should never use the native camera driver to solve some of this, and there might be some markets where the deployments only get to a certain size.

For example, it is easy to control for a given manufacturer, or even in a specific model line of a camera, where all of it can be done with native camera drivers. But that’s usually not the norm, and typically there’s data normalization that needs to go on and scalability concerns.

This strengthens the case for ONVIF as a better route to go, keeping in mind, as noted earlier, the market vertical, the use case and the deployment pattern.