Milestone Systems and its partners were called on by Polar Bears Int’l to create a solution to help a community keep its citizens and wildlife safe from each other.

CHURCHILL, Manitoba — Known as the Polar Bear Capital of the World, this small town of 1,000 sees nearly 10,000 tourists arrive to view the polar bears that migrate along the shores of Hudson Bay.

Due to increasing climate change, many wild animals, including polar bears, have been forced to wander closer to populated areas in search of food. 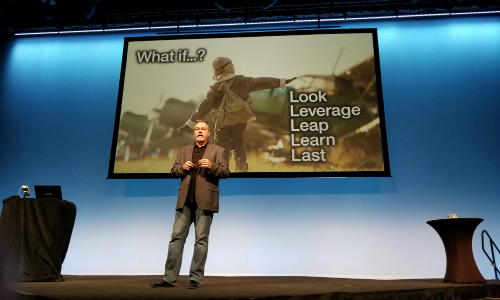 More than 300 polar bear response calls were made in 2016, causing city managers and conservationists to seek out a way to use technology to safely manage the situation.

Milestone Systems teamed up with partners NMS Security and SpotterRF to help Polar Bears Int’l and Utah’s Hogle Zoo deploy a unique camera/radar solution to help the town keep citizens and polar bears at a safe distance from each other.

“At Polar Bears International, part of our mission is to be involved with helping prevent conflicts between polar bears and humans,” says BJ Kirschhoffer, director of field operations, Polar Bears Int’l. “When we looked at what Churchill was dealing with, we thought it might be a good match for a camera and radar solution that we observed a few years ago on the other side of the continent.”

In 2014, Anchorage, Alaska-based Milestone Partner NMS Security was worked with a major energy company to help deal with a similar polar bear issue. Along with its technology partner, SpotterRF, NMS deployed and fine-tuned the use of a small, ground-based intrusion detection radar system as a solution. 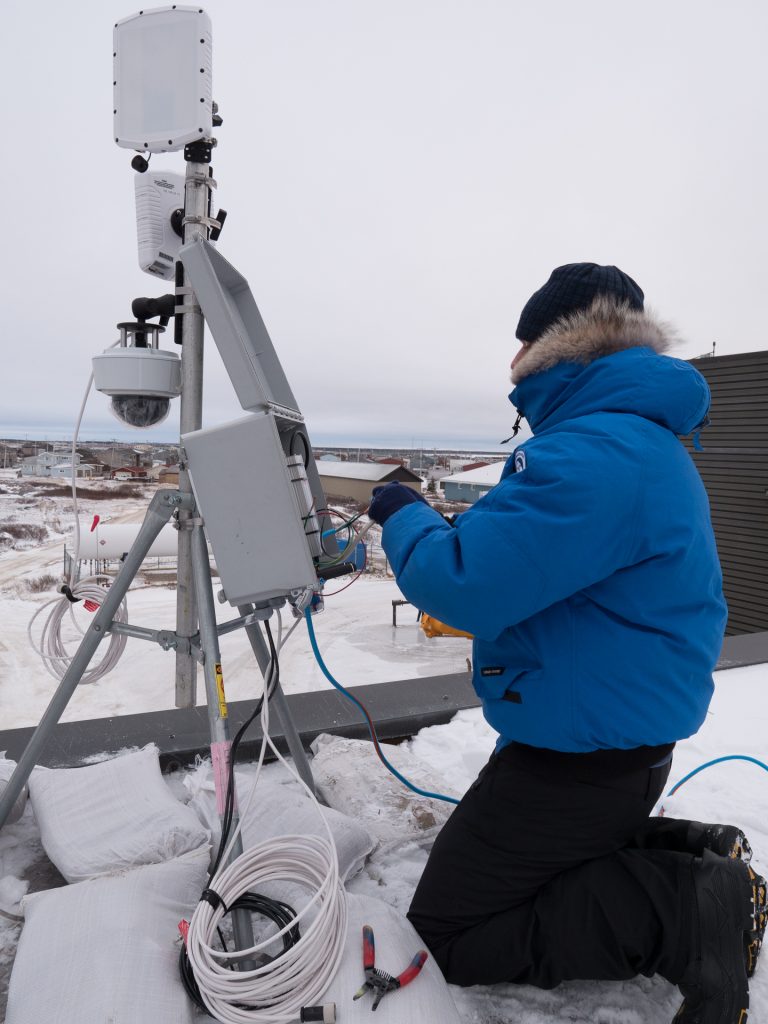 “The system does a great job of tracking polar bear movement and giving workers enough of a warning to pack up and get out,” says Ed Knoch, director of security technology solutions, NMS Security. “We’ve been doing this in Alaska for a few years now, and we’ve gotten really good at it.”

NMS worked with SpotterRF and Milestone to develop an integrated plug-in for the XProtect video management software (VMS), which allows the radar system to be controlled seamlessly, directly through the Milestone interface.

The radar units provide warnings at about 400 meters out from the shoreline, giving people enough time to get into the community center and away from a bear.

When a bear is detected, the system is triggered to automatically send out email alerts and sound a bear warning alarm throughout the community.

Through the Milestone mobile client application, the system can also send notifications directly to the bear alert system and to wildlife officers, allowing them to see the radar screen and camera feeds on their smartphones. 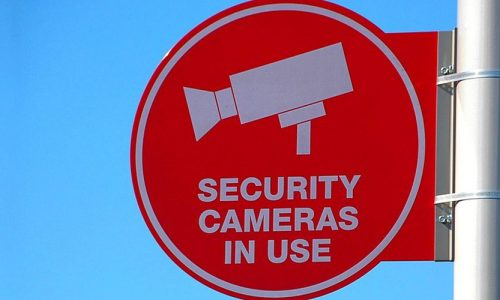 “Another beauty of this system is that we can have volunteers or paid technicians virtually anywhere there’s internet, and they can monitor the system and use the tools to visually verify a bear’s presence,” says Kirschhoffer. “Eventually, we want to add some more radar units, as well as test the system’s ability to automate bear-deterrent devices, perhaps triggering a strobe light to frighten away bears when they reach certain areas.”

The camera/radar system has so far yielded positive results, according to Kirschhoffer.

“We’re very happy with all the elements of the project. The radar units, the camera, the Milestone video management software, everything is working well. NMS Security did a fantastic job of getting us set up. All the pieces are pretty complex, and it’s important to have a partner like that when doing these projects,” he says.

With the success of the system, Polar Bears Int’l hopes its can replicate the system in other areas that see wild animals approach human-inhabited environments. It also stressed the importance of partnerships for collaboration on wildlife preservation around the world.

View the video above for more details. 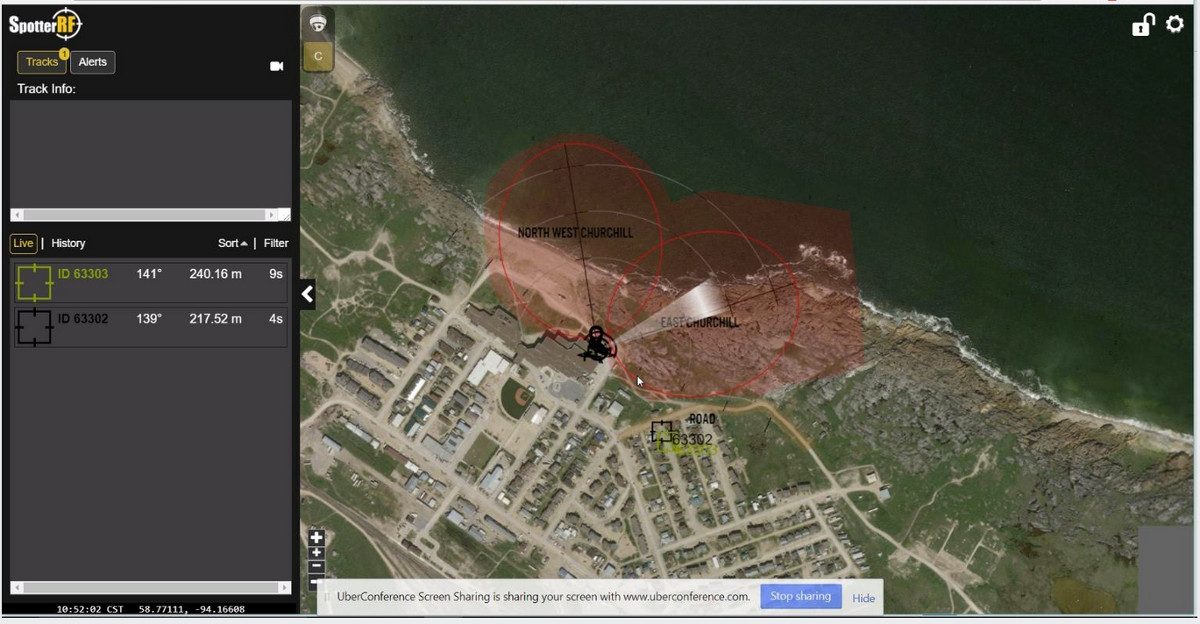