The integration enables users to create customized zones, a defined area for sensors and cameras to track and detect objects and more. 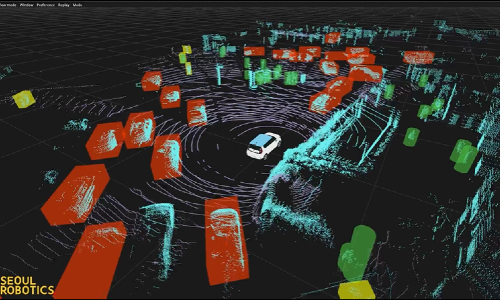 The SENSR plugin is non-proprietary and compatible with more than 75 different brands and models of sensors.

With this plug-in, customers using Milestone VMS will have access to both 2D and 3D visuals within the XProtect dashboard, enabling a deeper understanding of activity within defined spaces while minimizing the number of false positives, according to the announcement.

The plug-in for the XProtect platform makes 3D computer vision and its corresponding 3D sensors like LiDAR more affordable and accessible to camera integrators, while bringing a heightened dimension of visibility, according to the announcement.

SENSR is non-proprietary and highly flexible, compatible with more than 75 different brands and models of sensors, and can operate with multiple types of sensors in one cohesive system. Now, with this plug-in, these systems can be seamlessly incorporated into XProtect 2D video-based security systems, combining both 2D and 3D insights into one dashboard. 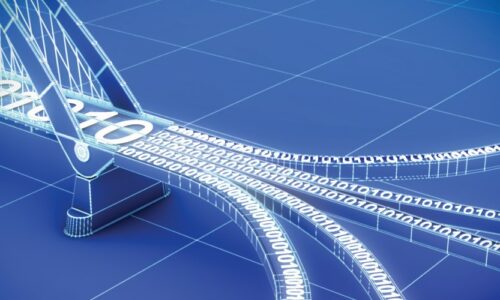 The integration enables users to create highly customized zones, a defined area for sensors and cameras to track and detect objects, occupancy, movement and speed. These zones and movements are reflected on a map in the XProtect platform so system managers can view live activity, change zones and calibrate LiDAR sensors.

If a violation is detected, the system will automatically set off an alarm and alert the appropriate contacts. Customers can also access and download intuitive reports of behavioral data — both historical and real-time — in the XProtect dashboard.

Earlier this year, Seoul Robotics introduced SENSR 2.2, the most advanced version of its patented 3D perception software to date. SENSR 2.2 is billed as the first 3D perception software on the market. By leveraging deep learning, the company claims the technology can detect and track over 500 objects simultaneously and with an accuracy range of within 10 cm, including objects that are partially obstructed, fast-moving, or clustered together.