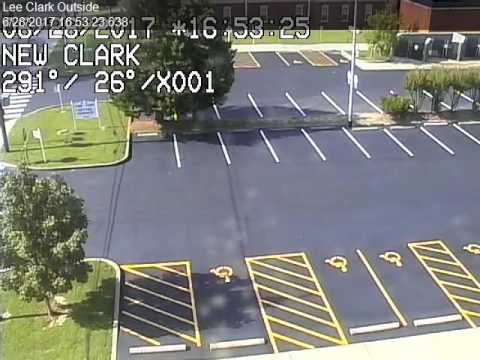 Imagine waking up from a restful night of sleep to find your house has been ransacked.

Your first instinct would probably be that you were robbed. You’d most likely also assume it was by a human, right?

That was what one man in Colorado assumed until he checked his home surveillance footage.

His home security cameras revealed that it wasn’t a human but a bear that trashed his house.

The bear wandered around the house, checking every room that was open and even went through the fridge and cupboards.

The bear got into the house by entering through a window that was barely opened. This also apparently isn’t the first time the bear has gotten into a house, according to Denver 7.

Make sure to check out the rest of this week’s Top Surveillance Videos which include people-chasing toilets, a husband of the year and more!