Top 9 Surveillance Videos of the Week: Man With Machete Fights Off Armed Robbers

Other top surveillance videos include a propane explosion, bar patrons ignoring a robbery and more! 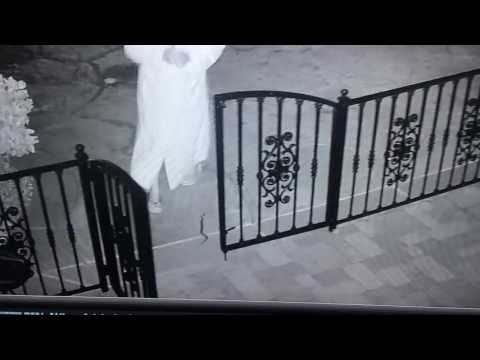 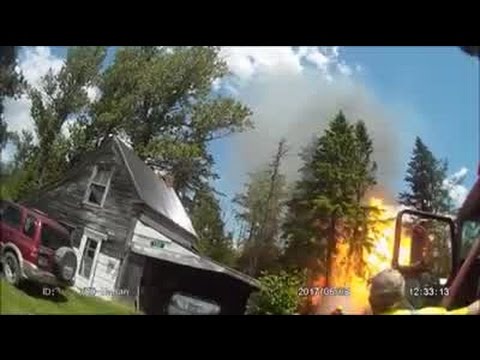 A comprehensive home security system is the best way to keep you and your family safe.

A home security system can include anything from surveillance cameras to alarms and motion detectors.

Judging by this week’s top surveillance videos, a machete might also be a good tool to add to your security arsenal.

A home surveillance camera caught the moment armed robbers broke into a house in Florida, only to be repelled by a machete-wielding homeowner.

The footage shows the man chasing several of the robbers, eventually apprehending one and detaining him until the police arrive.

Make sure to check out the rest of this week’s top surveillance videos to see a woman freak out after realizing she’s not holding her dog’s toy, bar patrons ignoring a robbery and more!