The Coastal Conservation League is using a Vicon camera with 20x zoom for real-time streaming of a nesting population of pelicans and other shore birds. 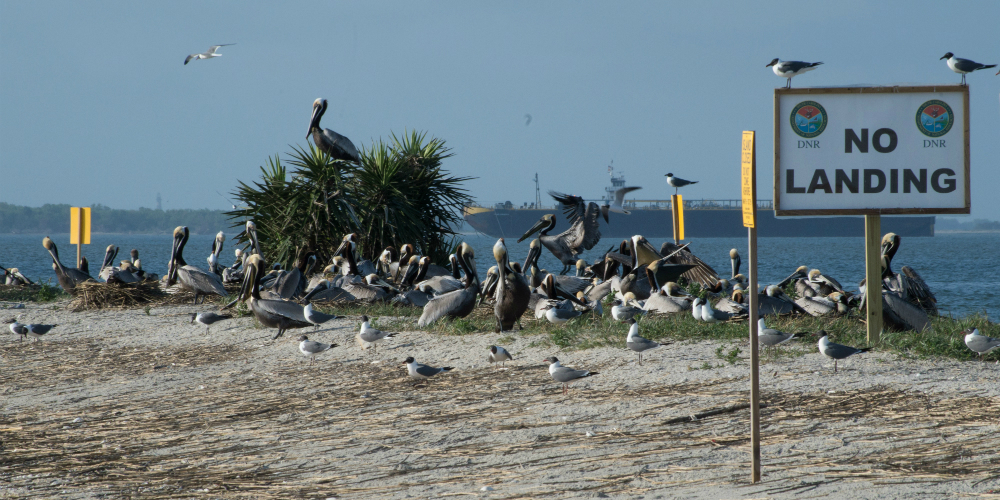 The Pelicam captures and transmits HD video from an isolated sandbar with no power or Internet connection.

CHARLESTON HARBOR, S.C. — Wray Lemke, founder of electronic and security service company Mount Pleasant Radio, recently helped with replacing a faulty video camera mounted in the harbor here that was used to observe a nesting population of pelicans and other shore birds.

Lemke’s assistance was sought by the nonprofit Coastal Conservation League and the South Carolina Department of Natural Resources (DNR) by way of a referral from the Charleston Pilot Office for Harbor Pilots. Staffers at the Pilot Office said they were pleased with the security cameras he had installed at their facility.

“When I got the call asking if we could fix the camera, I said ‘of course we can,’ ” says Lemke, a local resident.

The previous Pelicam was installed on a sand bank created from dredged soil in Charleston Crab Creek. Inaccessible to raccoons and coyotes, the bank was a popular spot for pelicans to build nests, lay eggs, hatch and raise their young free from the threat of natural predators. The camera was installed to allow biologists to unobtrusively observe and study the birds’ natural behaviors —behaviors that might be inhibited by humans watching from nearby. 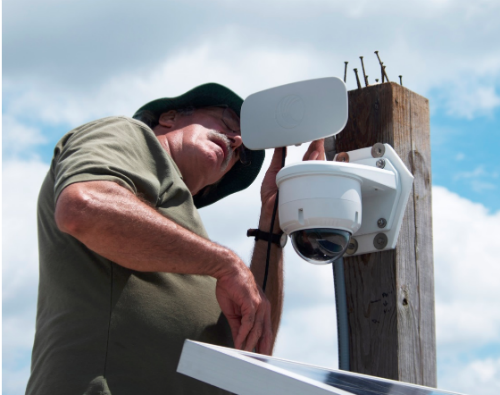 Upon joining the project in early 2016, Lemke replaced an inoperable pan/tilt/zoom (p/t/z) camera mounted on a pole on the site with two fixed cameras facing in opposite directions. Powered by a solar panel during the day and by battery at night, video from the cameras was transmitted via a 5-gigabyte microwave link to the Pilot Office.

Andy Hollis, data and GIS analyst for the Coastal Conservation League, posted live video from the cameras on YouTube, linking to the video stream from within the organization’s website. Gradually, the Pelicam transformed from research tool to community attraction.

The Pelicam generated 37,000 page views in 18 months, far more than any other page on the Coastal Conservation League’s website.

Pelicans weren’t the only draw. So were natural disasters. When hurricanes Matthew in 2016 and Irma in 2017 occurred, coastal Charleston was evacuated. During those events, the site had about 2,000 visitors at any given time looking at the cameras to see what was happening in the harbor. Unfortunately, the Pelicam, along with the Crab Creek sand bank, did not survive Irma’s wrath. Much of the sand was washed away and a derelict boat crashed into the camera pole, knocking over and disabling the Pelicam.

Since then, Lemke has volunteered countless hours to work with the Coastal Conservation League and the DNR to install a replacement solution.

The new Pelicam went on line in early August 2018. “It took us a while because we needed to identify a new location for the Pelicam, at a spot called Shutes Folly, get permission from the land’s owners, and then coordinate with the DNR to put up the pole, camera and solar panels,” Hollis explains.

“The quality of the new camera is great,” Hollis says. “The motion is really responsive and the quality of the focus and zoom is excellent. We had tried a p/t/z camera on the original Pelicam, before we started working with Wray, and it was so frustrating. It wouldn’t respond to our commands. But the Vicon camera pans and zooms exactly as it should and its high magnification gets us in really close.”

The camera is configured with six presets, allowing Hollis to change the direction of the camera regularly to focus on the area of Shutes Folly where the most interesting wildlife is on display. The camera also supports auto tours, a capability Hollis plans to take advantage of very soon.

“It will be convenient to have the camera automatically rotate and provide changing scenes for our viewers,” he says. 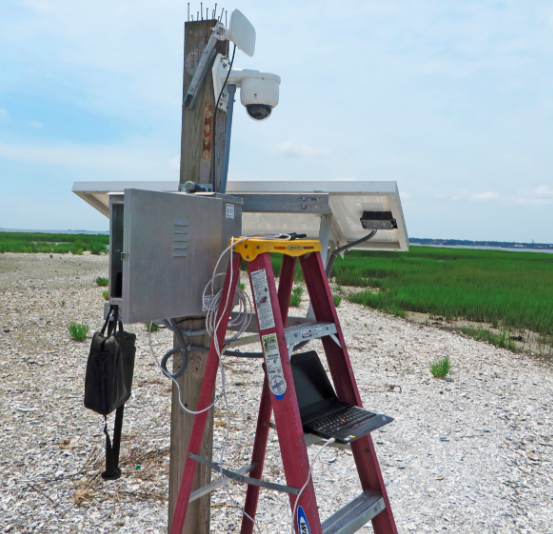 The Pelicam is a weather-resistant Vicon camera, mounted on a pole along with solar panels, battery back-up and a wireless transmission system, on an isolated strip of land within the harbor.

The Vicon camera is also said to be energy efficient, an advantage that aligns with the values of the Conservation League. Lemke says, “I was surprised by how little current it pulls, even when panning, tilting and zooming. I could even put another couple of fixed cameras out there to run off the same solar cell and battery. In the past, when I’ve tried running a p/t/z with solar power, it would be fine during the day, but the p/t/z would eat up all the battery at night and the camera would stop working. The Vicon camera is really power efficient.”

Because of the high speed wireless link Lemke has installed on the mounting pole at Shutes Folly, there is no latency transmitting the camera’s 1080p video back to the Pilot’s Office at a full 30 fps rate. The video is streamed live over YouTube. The camera also has a local SD card that records the video at 10 fps. That video is available to biologist studying the pelican’s behavior.

Although the new Pelicam was not up in time to capture the 2018 nesting season, the Coastal Conservation League is looking forward to peak viewership next spring. There are also plans to get a camera back up at Crab Bank, but that may not happen until 2020, when renourishment of the site is complete.

Few look forward to that happening more than Lemke. “Without Wray, this project wouldn’t have happened,” says Hollis. “He’s so passionate about birds and wildlife, and we’re so appreciative of the work he’s put into reestablishing the Pelicam with the new Vicon camera. He’s been with us at every step of the way.”

“As an advocacy organization working with local and state level governments to enact programs and laws to support conservation, the Pelicam is one of the most highly effective tools we have for building public awareness and enthusiasm for our mission,” Hollis comments.

To learn more about the Coastal Conservation League and to view the Pelicam, go here. 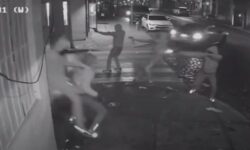 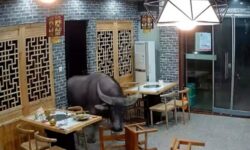 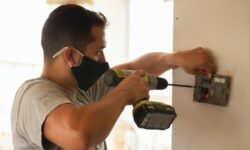