Top 9 Surveillance Videos of the Week: $200K Worth of Shoes Stolen in Heist

Other top surveillance videos include a city bus being lifted by an exploding manhole cover, a violent attack at a NYC deli and more. 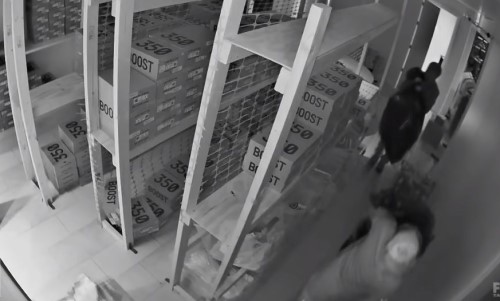 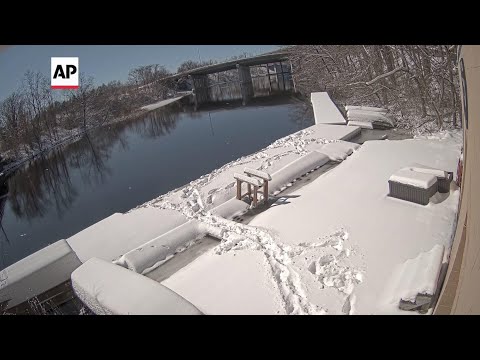 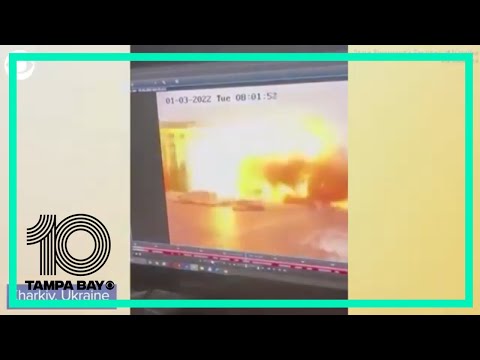 While there are some people that care little about the shoes on their feet, there are others that will pay hundreds of dollars for a pair of sneakers. This unfortunately makes sneaker stores a sought after target for thieves.

Last year, a sneaker shop in Tampa Bay was struck by shoe thieves, losing $200,000 in merchandise.

Surveillance video shows the suspects gain access to the store after they cut a hole in the wall in back of the business. They can then be seem rummaging through racks of shoes and filling up large trash bags with merchandise.

A violent attack recently took place at a New York City deli. Surveillance video shows a couple arguing with a man outside on the sidewalk. The woman then takes out a hammer and attacks the man. Her accomplice then pulls a gun and fires at the victim, barely missing him.

The victim then runs into the deli and is followed by the attackers. The woman strikes the man with the hammer again while the other suspect takes out his gun. An employee eventually calms the couple down before they leave.

Make sure to check out the rest of this week’s top surveillance videos, which include a video game console smash and grab, a tractor trailer plunging into a river and more.